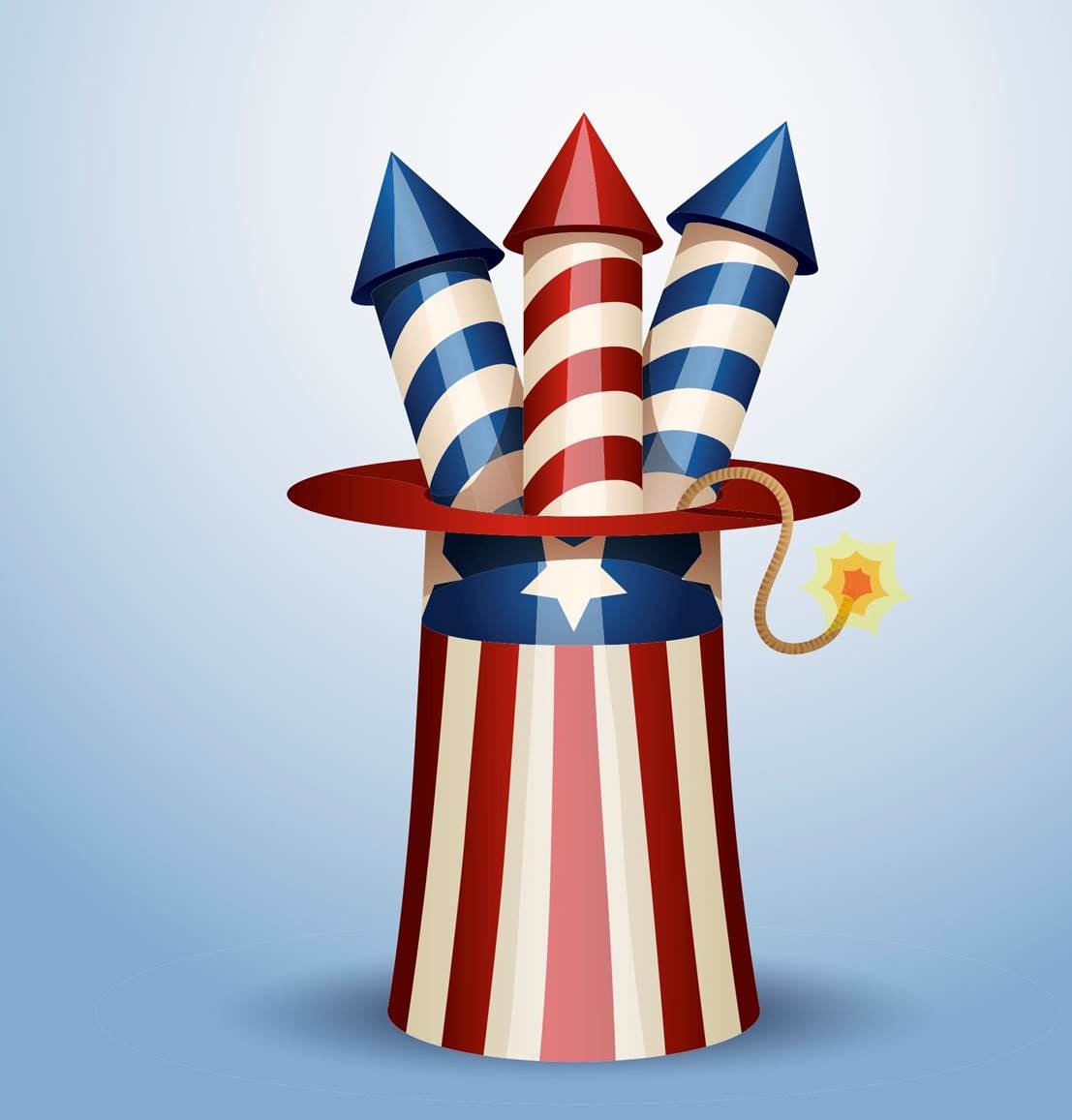 In 2017, House Bill 542 was passed allowing the legal statewide sale of certain fireworks to citizens. However, the Bill is in direct conflict with the Philadelphia Fire Code which strictly prohibits people from actually using them within City limits unless you have a permit. The two laws were in conflict last Fourth of July as well.

The resolution to this dilemma is in the form of a bill taking up residence on Mayor Jim Kenney’s desk that will amend the Fire Code so that it is compliant with the state law.

But it will still be tricky to engage in firework festivities. For starters, only low-grade airborne fireworks will be legal to buy, sell, and set off within city limits. These include ground-based fireworks, firecrackers, Roman candles, bottle rockets, and other Class C fireworks. Fireworks with more than 50 milligrams of explosive materials or display fireworks will still be illegal.

To actually light the firework, you have to be at least 18 years old. You have to set off the fireworks at least 150 feet away from an occupied residential or commercial structure; you cannot light the fuse under a tree or power line; and you must have written permission from the owner of the land. So, if you wanted to light up a firework in Independence Mall, you would have to secure written permission from Parks & Rec, which is not an easy proposition.

These laws are put into place to prevent injury to both the pyrotechnic and to bystanders. On certain holidays such as the Fourth of July or New Years’ Eve, the number of fireworks-related injuries increases exponentially due to carelessness and disregard for the laws put into place. If you or someone you know is injured and in need of an attorney, contact Leonard Sciolla and ask to speak with any one of our personal injury attorneys who will be sure to claim maximum damages on your behalf.

So make it easy on yourself and leave the fireworks to the professionals. Our Founding Fathers would approve.