Ageism in the Workplace 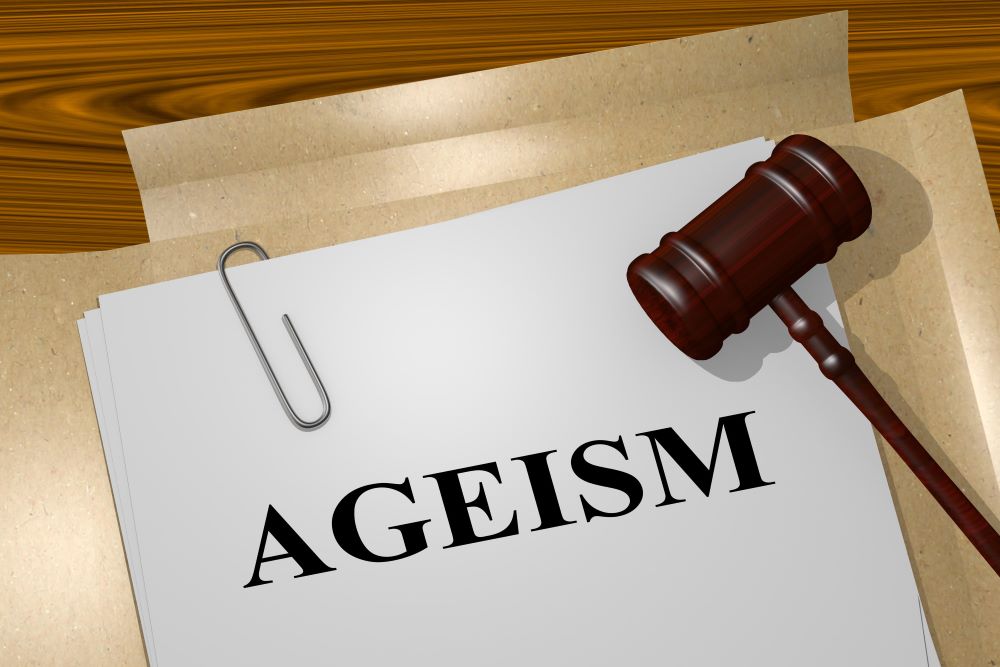 IBM found out the hard way this week, through fines and penalties, that the older generations are a force to be reckoned with. The Equal Employment Opportunity Commission (EEOC) has found IBM committed persistent age discrimination. In its investigation of documents between 2013 and 2018, the EEOC discovered “top-down messaging from IBM’s highest ranks directing managers to engage in an aggressive approach to significantly reduce the headcount of older workers to make room for early professional hires.” In other words, IBM leaders directed managers to bring in early career hires (typically at a lower cost) to replace older workers (typically at a higher cost). The EEOC found that IBM exhibited flagrant disregard for age protection with evidence of systemic patterns of age discrimination. IBM allegedly laid off at least 20,000 employees over the age of 40 from 2012 until now. One former executive said she was ordered not to comply with a federal request that the company disclose the names of people over 50 who were laid off from her division.

IBM is not the only culprit when it comes to age discrimination. Many companies do not even consider ageism on the radar in diversity training or practice in spite of the fact that more people are waiting later in life to retire. Workers age 40 and above have been protected through the Age Discrimination in Employment Act (ADEA) since 1967. Still, ageism has become almost “acceptable” and not even questioned in most organizations.

Older workers are calling employers out on their hiring, promoting, developing, and redundancy policies stating that inclusion and equity protections go beyond race and gender. If you believe you have been a victim of ageism in your place of employment, contact the law offices of Leonard Sciolla and ask to speak with an employment law attorney who can fight on your behalf.