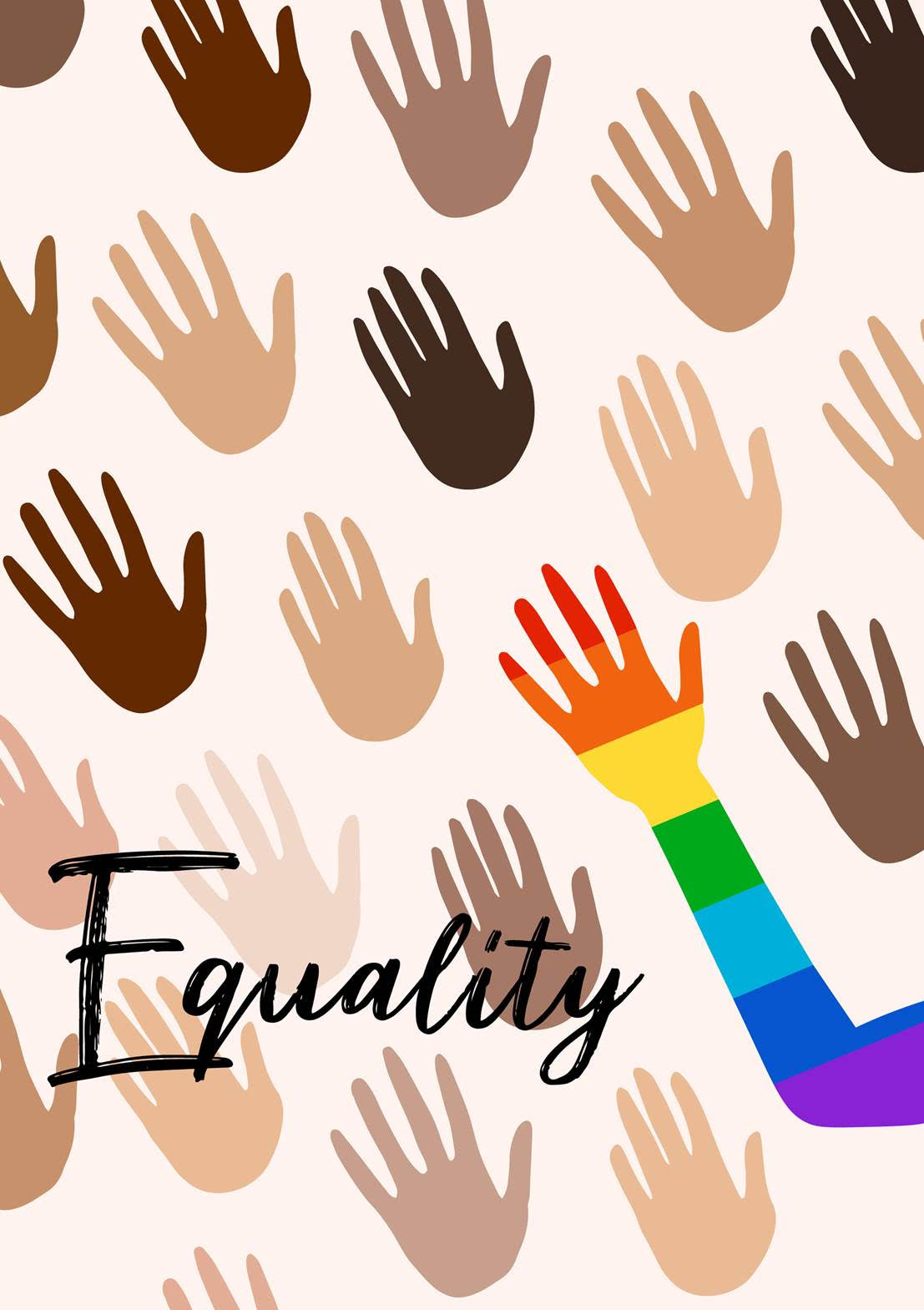 In a recent study by Glassdoor, 53% percent of LGBTQ Americans have experienced or witnessed anti-LGBTQ comments at work. Anti-LGBTQ comments can vary from phrases like “that’s so gay” to “I don’t support same-sex marriage.” The survey also showed that 43% of LGBTQ employees admit to not being fully out at work while almost half believe that being out at work could hurt their career.

The House of Representatives passed the Equality Act in May (an act that would expand the Civil Rights Act of 1964 to ban sexual orientation and gender identity-based discrimination) however, it is not expected to pass the Senate. The Act is intended to make LGBTQ workers feel safe in their workplace but without Senate approval, these employees are still faced with a difficult decision as to whether they should come out at work.

If you feel you have been discriminated against because of your sexual orientation, gender identity, or any other protected status including race, sex, religion, national origin, age, or disability, you need an experienced attorney to fight for your rights and damages. Call our firm today at (215) 567-1530, and ask to speak with Michael Tinari, Heidi Anderson, or Marisa Ciarrocki.