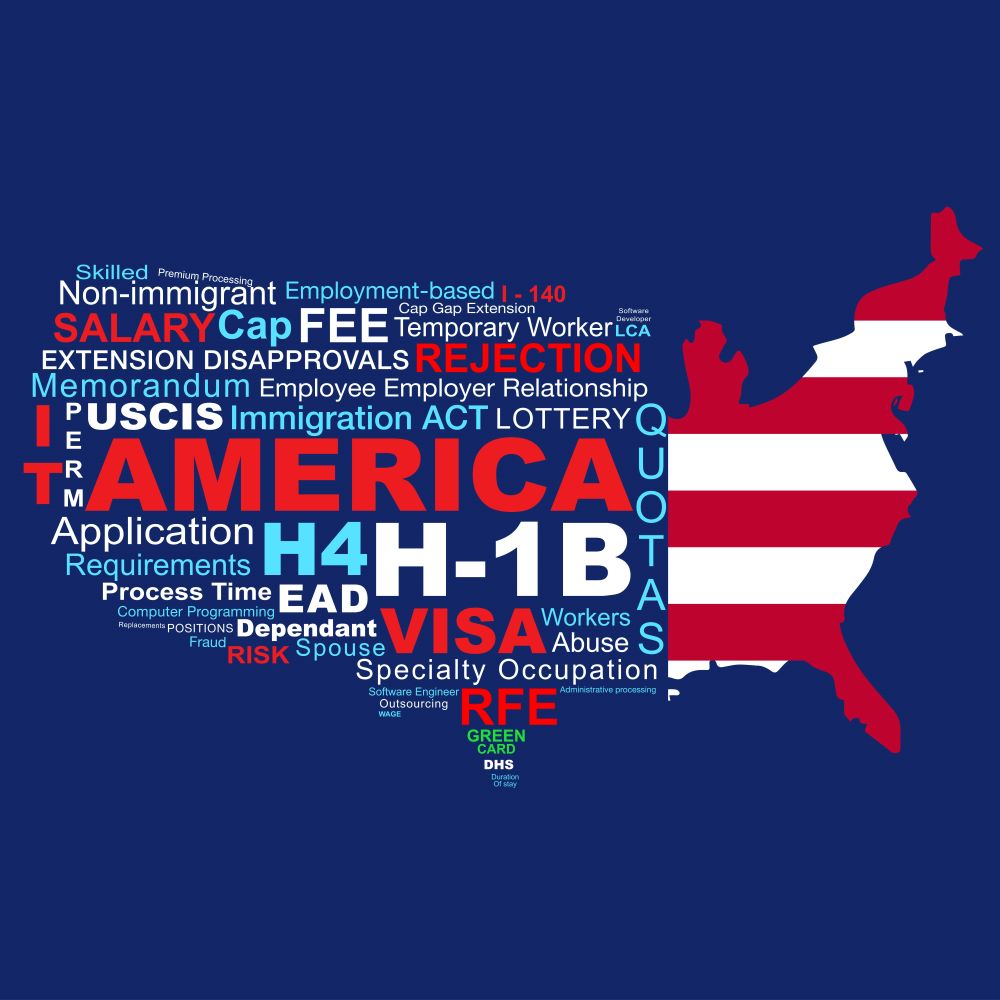 On April 1, 2021, President Biden allowed President Trump’s June 2020 Executive Order banning the issuance of new H-1B and other non-immigrant visas to expire. President Trump had initially issued the Executive Order for a period of 60 days, however it had been thereafter extended until December 2020, and again until March 31, 2021. The Order had been issued in response to the economic effects of the COVID-19 shutdowns on American workers. H1-B and other visa applications may now be submitted, however they will still be subject to applicable caps and requirements.

An H-1B Visa is a non-immigrant visa issued, usually for a period of 3 years, to highly skilled workers primarily in information technology and other skilled professions. An employer must sponsor a proposed applicant, who cannot merely apply on his or her own. H-1B Visas are subject to an annual cap which varies each year. Other non-immigrant visas affected by the expiration of the Trump Administration ban include L-1 and H-2B visas.

If you are interested in pursuing one of these visas for a foreign worker, you should contact an attorney that focuses on immigration law for guidance. Partner, Paul H. Schultz, Esquire, concentrates his practice on immigration law, including H1-B and other employment based visas. If you would like to contact Mr. Schultz, he can be reached at (856) 273-6679 or [email protected].