Could Barack Obama be President again? 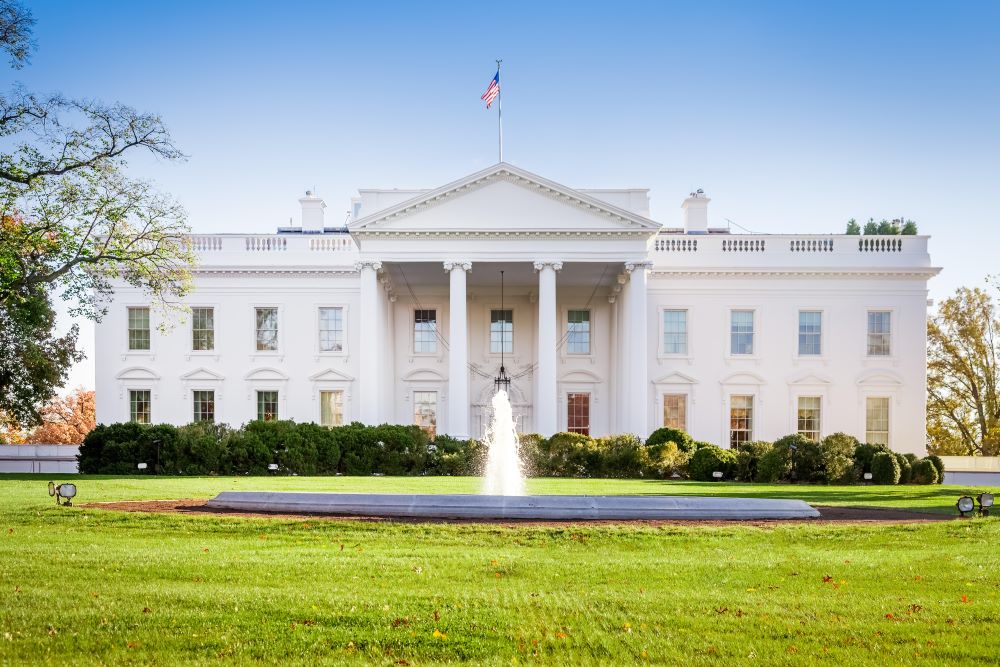 This will probably not happen. But, Constitutionally, there is arguably a path to the Presidency again for President Obama. It all comes down to two Constitutional Amendments and how they work together.

The first is the Twelfth Amendment, ratified all the way back in 1804, which states (relevantly): “[N]o person constitutionally ineligible to the office of President shall be eligible to that of Vice-President of the United States.” That sounds pretty definitive: someone who cannot be President cannot be Vice-President. And we all know that Presidents can only be Presidents for two terms, right? Maybe not. The Twelfth Amendment was proposed and ratified before Presidential term limits applied, and it was obvious at the time that the eligibility requirements it referred to were age, residency, and citizenship.

In fact, the two-term-limit rule was not officially in force until the Twenty-Second Amendment was ratified as recently as 1951. Before that, Presidents generally stepped down after two terms in accordance with a tradition started by George Washington. This changed in the mid-20th Century when Franklin Delano Roosevelt broke that tradition and was elected to the Presidency four times.

Some argue that the language of the Twenty-Second Amendment creates a loophole to the two-term limitation which would allow an individual, like President Obama, who was elected twice to the Presidency to later be elected Vice President and then succeed to the Presidency by the death, resignation, or incapacity of the President. Others argue that the obvious intent of the Twenty-Second Amendment would include a bar to this sort of succession. If the situation ever were to present itself, it would undoubtedly be a monumental case which would be addressed by the Supreme Court of the United States.

Unfortunately for those who may want to see four more years of President Obama, his eligibility for the Vice Presidency will likely never be addressed. First, it would be quite a risk for a Political Party to name a former two-term President as a Vice Presidential Candidate when his eligibility for succession is so uncertain. And, even more practically, Vice President Biden has already stated clearly he plans to run with a woman for this year’s election. But it’s still an interesting question that could arise in myriad forms as time goes on.