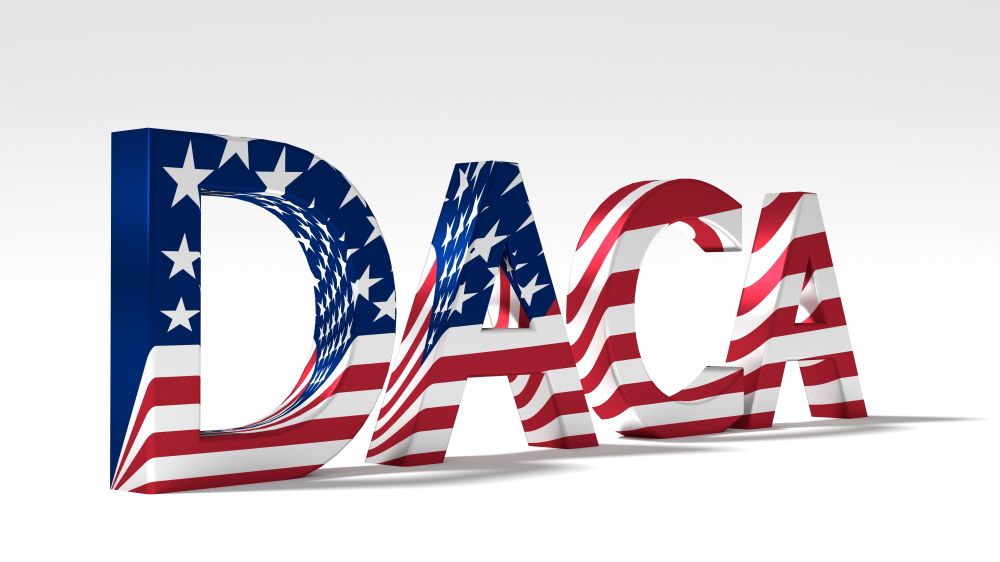 The Deferred Action for Childhood Arrivals (DACA) program currently protects over 800,000 young immigrants, known as Dreamers, from deportation or removal from the United States. On Friday, July 16th, U.S. District Judge Andrew Hanen ruled in favor of a challenge by nine states, holding that the DACA program is an illegal exercise of Presidential authority. Judge Hanen’s ruling blocks USCIS from accepting new DACA applications. Current DACA holders retain their status under the Court’s ruling, however new applications will not be accepted.

President Biden has stated that the Justice Department will appeal Judge Hanen’s decision, while also seeking a legislative solution to provide a path to citizenship for DACA holders. Ultimately, the fate of the DACA program is likely to be decided by the United States Supreme Court, unless a legislative solution is reached. Currently, there are tens of thousands of young people applying for DACA the first time who are waiting for a decision.

If you have been or potentially could be a DACA recipient by meeting the eligibility criteria and would like to further understand these evolving developments and how they may affect you, call us at Leonard Sciolla and ask to speak with attorney Paul H. Schultz.