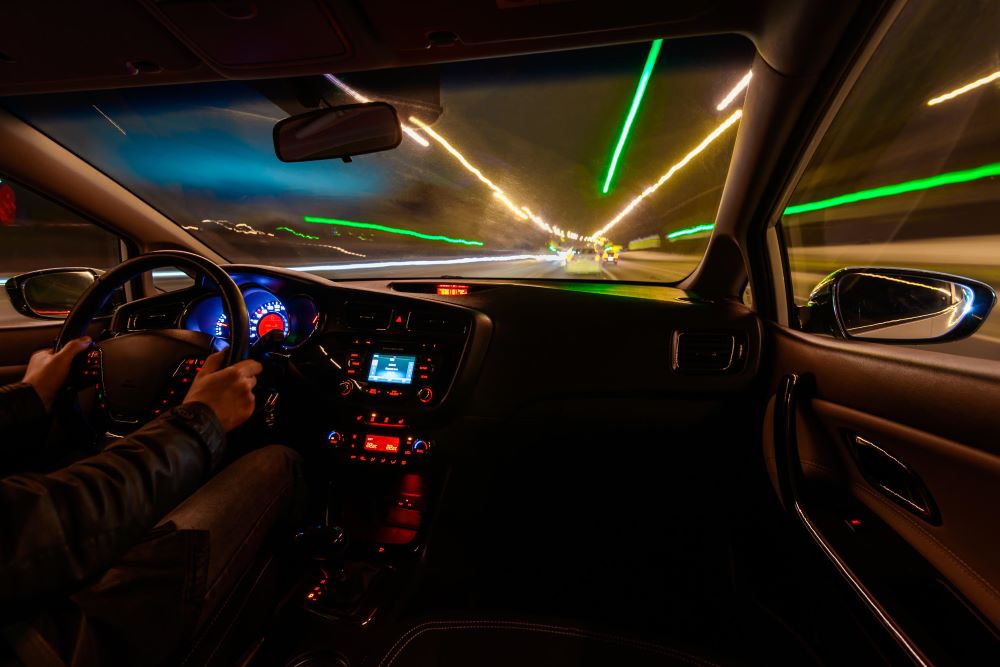 Since the start of the COVID-19 pandemic, Philadelphia has seen an alarming spike in traffic-related deaths. As mandatory stay at home orders have continued, the number of cars on the road has decreased leading to less congestion on streets and highways around the city. It’s no secret that open roads entice people to drive faster and more recklessly than they normally would.

Major highways around the city such as I-76 and I-95 are seeing average speeds of 75-80mph, while posted signs indicate a 55mph speed limit. On the stretch of I-95 between I-676 and PA-63, data shows an average speed of 65mph with increases during rush hour. This is significantly higher than normal averages rarely surpassing 60mph combined with average speeds as low as 20mph during rush hour.

Philadelphia residents have also noticed an increase in motorcycle and street racing in residential neighborhoods within the city limits. Tenants at The Philadelphian, a condominium community alongside the Benjamin Franklin Parkway claim that the Parkway “has become a racetrack” and “there’s no possibility of thinking, talking on the phone, watching TV, doing anything [when racing is going on].”
City officials are alarmed by the sudden increase in fatalities. While a month cannot officially mark a “trend,” there is concern over the number of deaths knowing there are significantly fewer cars on the road. When asked about situation, Mayor Kenney said, “These stats are trending in the wrong direction, and this unsafe behavior has to stop.”

Reckless driving accounts for 33% of all traffic-related deaths in the U.S. This equates to more than 13,000 lives lost each year across the nation. If you or someone you know has been involved in a motor vehicle accident, you need an experienced personal injury lawyer to ensure you receive the benefits you deserve. Contact our firm today and ask to speak with John J. Leonard, Gregory E. Sciolla, Michael V. Tinari, Heidi E. Anderson, Christopher P. Fleming or Marisa B. Ciarrocki.