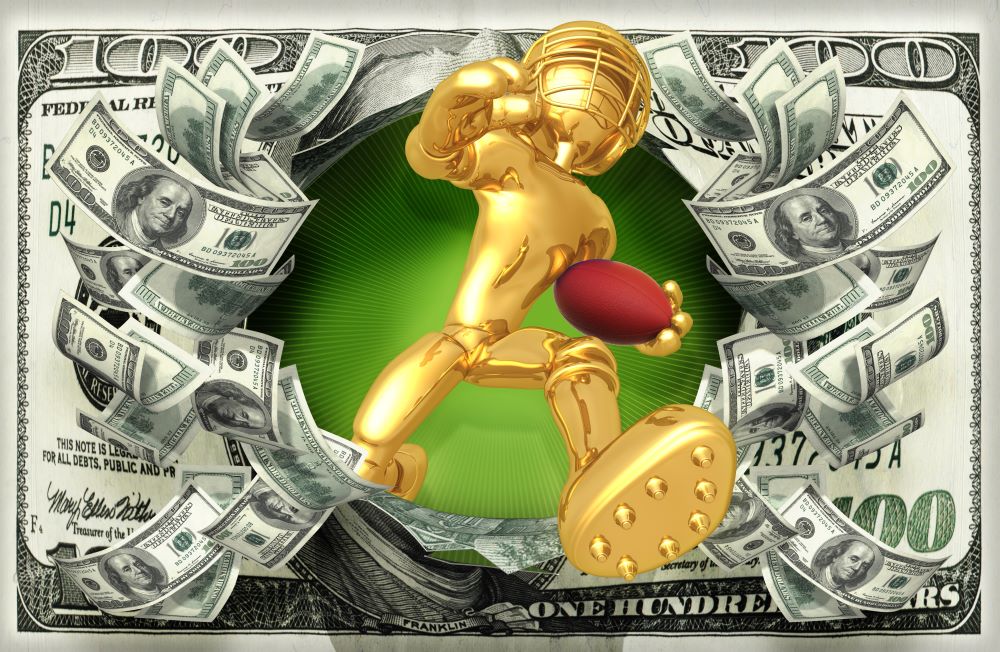 The National Football League has resumed and the Philadelphia Eagles will get started on Sunday against the Washington Football Team, but today they took care of some legal business. The Eagles and Jason Peters tore up the contract Peters signed on July 14th and signed a new deal. Both sides recognized the deal no longer reflected the reality of the situation. It provides a great reminder to attorneys, businesspeople, and anyone signing a contract to consider what could happen during the life of the contract that would materially change the value of that contract.

Peters had been the Eagles Left Tackle for the past eleven seasons, but the Eagles chose not to re-sign him at the end of last season. Andre Dillard, the Eagles’ first round pick in 2019, was going to take over at Left Tackle. When the Eagles Right Guard Brandon Brooks tore his Achilles tendon in mid-June, the Eagles signed Jason Peters to switch positions and play Right Guard. On August 27, Andre Dillard tore his bicep, ending his season as well. The Eagles quickly moved Peters back to Left Tackle (historically a much better paid position than Right Guard).

Peters original June 14th contract included a signing bonus of $1,162,500, a roster bonus of $162,500 and a base salary of $1,800,000 for a total package of $3,125,000. The deal also included $3,000,000 in incentives, but those were categorized as “Not Likely to Be Earned.” He would have been the 40th best paid Guard in the NFL (about average, maybe a little under). The move to Left Tackle would have made Peters contract a bargain under his old contract. Peters would have been the 2nd worst paid starting Left Tackle, just above 2nd year player Dillard whose salary is set by a rookie scale.

Peters and the Eagles realized that the contract did not provide for the contingency that Peters would be playing at his old position. After some back and forth and bad press, the two sides agreed on a new deal. Peters new deal is worth up to $8,000,000 with $4,000,000 guaranteed including a $2,000,000 signing bonus. The exact details of the deal have not yet been made public. The deal will make Peters the 22nd-highest paid Left Tackle this year (right about where he was last year).

The situation highlights the need to consider all of the many contingencies that could happen during the life of a contract. Contracts for a home purchase have contingencies for inspections, mortgages, lead, radon, and other issues that may come up before closing. Business contracts have contingencies for a variety of industry-dependent issues. Attorneys do not have a crystal ball and cannot draft contracts that cover all possibilities. Even if we did, negotiations would become too time consuming for the parties, contracts would become too complex and thus the process would become unnecessarily expensive for the clients. But it is important to find attorneys who know how to anticipate what new information or occurrence can alter a deal and plan for it. That experience teaches the lawyer to add a clause to cover that “what if” the client may not consider. Jason Peter’s agent, Vincent Taylor, will likely try to include salary escalators the next time he has a client who could play guard or tackle depending on injuries.

If you are a business or an individual negotiating a contract, you need an experienced attorney who has experience with how deals can change. Contact Leonard Sciolla today and ask to speak with John J. Leonard, Keith N. Leonard, or Robert R. Atkins, Jr.