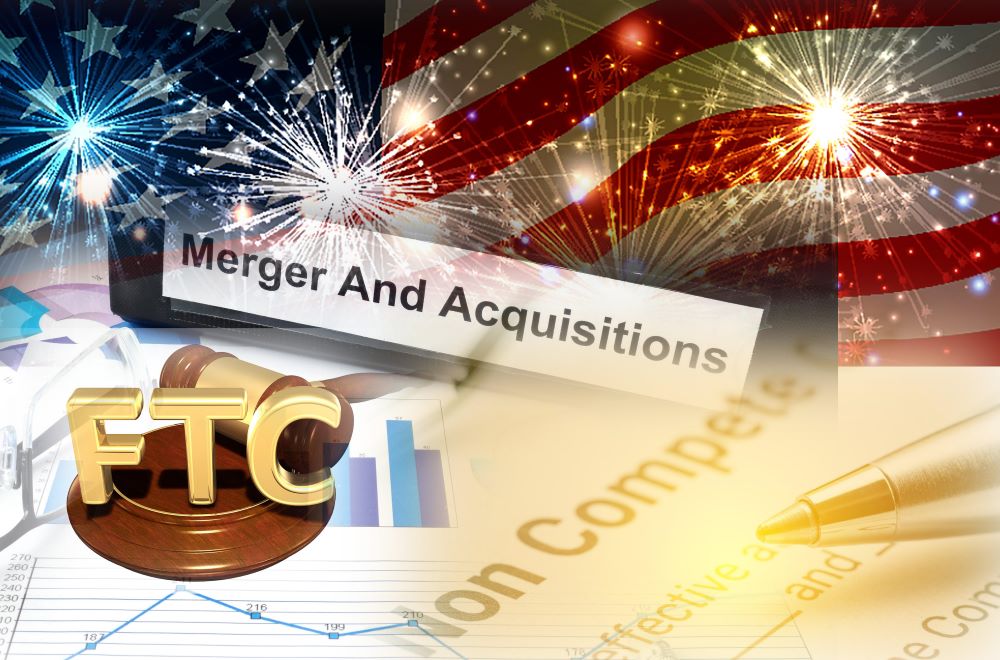 President Biden issued the Executive Order on Promoting Competition in the American Economy (the “Order”) on July 9, 2021. The Order is more of a policy statement setting the Biden Administration’s goals and strategies to increase business competition and consumer protections. It does not make any immediate changes to Federal Regulations, and its effects will not be known until the Federal Agencies publish their studies and update their own rules; however, its effects will cover nearly every Federal Agency and aspect of the economy. Over a couple blog pieces, we will try to cover what we see as the most impactful suggestions made to the Chairs and Secretaries of the Federal Agencies. This original entry will cover the broad policy goals laid out in the Order along with two large focuses for the Federal Trade Commission (FTC), updating merger rules and non-competes.

Section 1 and 2 of the Order set out the guiding principles and legal basis for the Order. President Biden provided the Federal Agencies with more specific instruction in Section 5 Further Agency Responsibilities which provides the various Secretaries and other heads of Agencies with both suggestions and instructions on how their Agency should use their authority to fulfill the mandate to increase business competition and consumer protections. The Section begins by stating, “The heads of all agencies shall consider using their authorities to further the policies set forth in section 1 of this order.” It then provides the suggestions as to what the various Agency Heads should consider doing along with some deadlines for reports and studies on how to better promote industry competition.

The Department of Justice and FTC are two Departments which have the most influence over market competition. They have been directed to “enforce antitrust law fairly and vigorously.” The Federal Courts will likely see an uptick in Clayton and Sherman Act suits being filed because of this. The two Departments are also encouraged to review and revise certain rules, regulations, and positions including the horizontal and vertical merger guidelines, the DOH position on intellectual property and antitrust law, merger oversight under the Bank Merger Act and Bank Holding Company Act, and Antitrust Guidance for Human Resource Professionals.

Companies and corporate attorneys, especially those with possible upcoming mergers, will need to pay close attention to the Federal Register in the coming months. More mergers are likely to be reviewed if changes are made, and it seems like that there will be changes. Richard A. Powers, the Acting Assistant Attorney General for the Antitrust Division, and FTC Chair Lina Khan issued a statement on the Order which included the following, “The current guidelines deserve a hard look to determine whether they are overly permissive.” The FTC also revoked the 2015 antitrust policy statement on Section 5 of the FTC Act which limited the FTC’s ability to bring claims only to those that fit within the scope of the Sherman and Clayton Acts. An expanded interpretation of Section 5 is likely to bring a broader batch of claims as for unfair methods of competition.

One of the most discussed pieces of the Order is the suggestion for the FTC to develop new rules and regulations. Employers should be on the lookout for new Federal rules on non-compete clauses and other clauses “that may unfairly limit worker mobility.” These rules could go as far as outright banning non-completes. The White House Fact Sheet even mentions banning non-competes stating the Order will, “Make it easier to change jobs and help raise wages by banning or limiting non-compete agreements.”

If your business has questions about mergers and non-competes, the business attorneys at Leonard Sciolla are keeping up to date with all of the coming changes as they are published and come into effect. John Leonard, Keith Leonard, Paul Schultz, or Robert Atkins can be contacted at (215) 567-1530 or (856) 273-6679 or via their emails which can be found at www.leonardsciolla.com/attorneys.