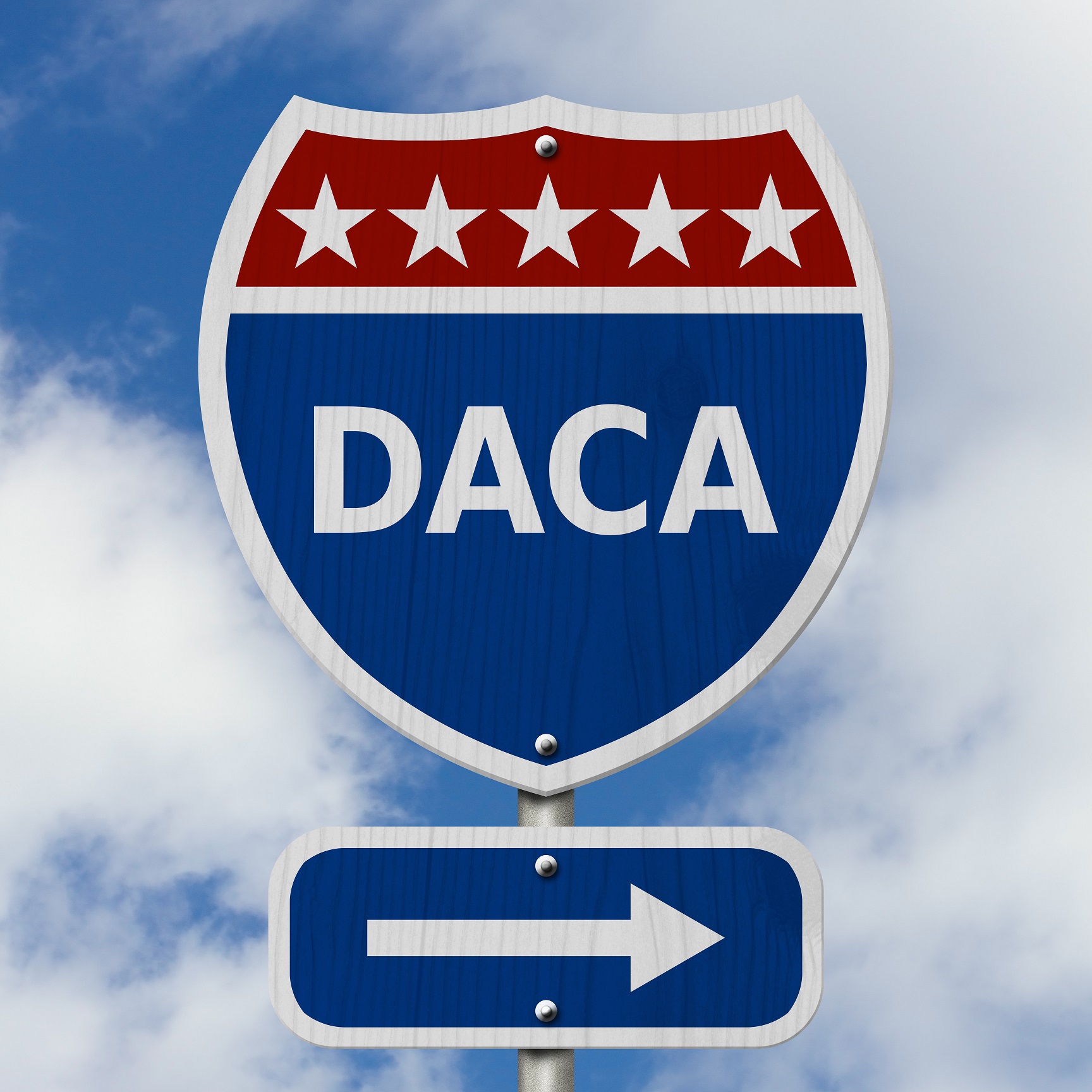 The Deferred Action for Childhood Arrivals, also known as DACA, is a program created by the Obama Administration for individuals who entered the United States before age sixteen and are now in undocumented or illegal status. Under DACA, the U.S. government can defer deportation of these individuals and the recipients are able to work, obtain a social security number and a valid state driver’s license. Since its enactment, over 800,000 individuals have been able to stay in the United States.

In September of 2017, President Trump announced his plans to end DACA. Since the decision, there have been several cases heard in appellate and circuit courts. (Read about the previous rulings here). Most recently, the US Court of Appeals for the Fourth Circuit heard Casa de Maryland v. Department of Homeland Security. The Court ruled that because the agency did not adequately explain the reversal of the policy, the decision to rescind DACA was “arbitrary and capricious”. The arbitrary and capricious test is a standard judges use to assess the actions of administrative agencies.

Circuit Judge Albert Diaz also noted that the Department of Homeland Security did not properly account for the hundreds of thousands of people who have already structured their lives around deferred action policies. With decision to rescind, Diaz believes these people will take retaliatory measures to keep their lives in the United States.

Shortly after the Fourth Circuit’s ruling in Casa de Maryland v. Department of Homeland Security, the government filed for a writ of certiorari to the Supreme Court seeking review of this decision. The government requested expedited consideration which the Supreme Court denied on June 3, 2019. Plaintiffs’ response is due on June 24, 2019.

If you or someone you know is a DACA recipient interested in renewing their status, questions about the program, or needs legal assistance on any other immigration matters, contact Leonard Sciolla and ask to speak with Attorney Paul H. Schultz.