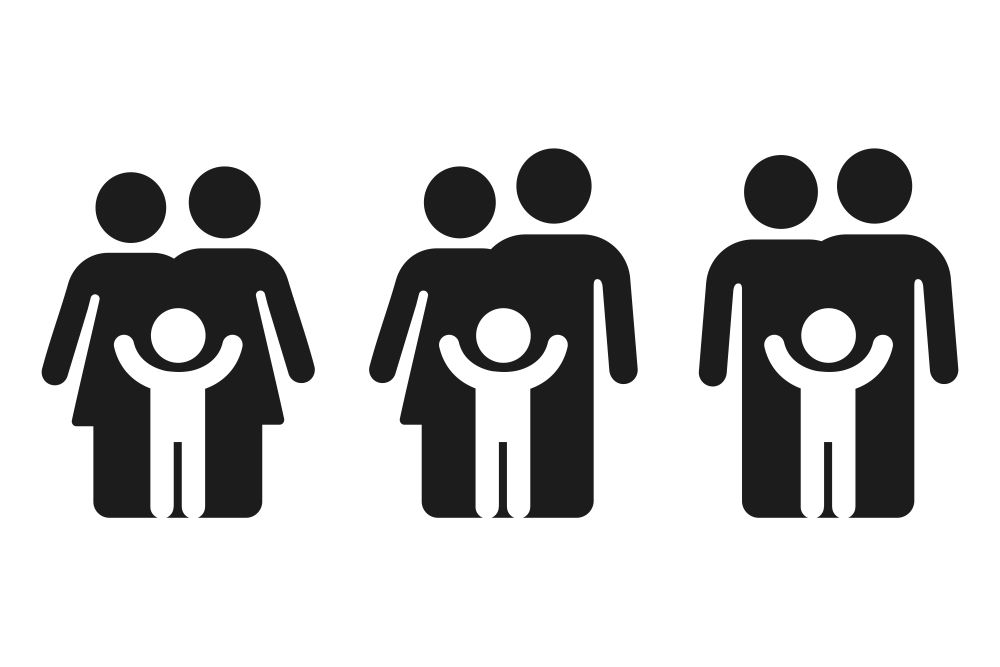 This fall, the U.S. Supreme Court will hear arguments between the City of Philadelphia and a Catholic foster care company that won’t place children with same-sex couples. This case, captioned Fulton v. City of Philadelphia, is the first case of its kind since the Court legalized gay marriage in 2015.

Catholic Social Services (CSS), an adoption agency in Philadelphia, refuses to place children with same-sex couples and unmarried, co-habituating couples due to religious beliefs. Because of this, the City decided to end their contract with the agency. When asked about the case, City Solicitor Marcel S. Pratt stated “The City of Philadelphia is proud of our longstanding commitment to supporting freedom of religion and preserving equal access to services for all people…and the best way to do that is by upholding our sincere commitment to the dignity of all people, including our LGBTQ community.” Since CSS declines to place children with qualified same-sex couples, the company defies the City’s nondiscrimination policy.

CSS questioned the City’s decision to end the relationship, arguing that there is a need for over 6,000 at-risk children to be placed and the agency is able to service hundreds of married couples who are ready to adopt.

Due to Philadelphia’s nondiscrimination ordinance, the city won twice in lower courts. In 2018, U.S. District Judge Petrese B. Tucker ruled that the City had a duty to ensure that “the pool of foster parents and resource caregivers is as diverse and broad as the children in need of foster parents.” One year later, in 2019, the U.S. Court of Appeals for the Third Circuit held that the action of the City ending its contract with CSS was only acting to enforce its nondiscrimination policy and was not a direct target on the agency because of its religious beliefs.

The Supreme Court is scheduled to hear arguments on the matter in Fall 2020.

Discrimination based any protected status including race, sex, religion, national origin, age, or disability is illegal. It is also illegal under New Jersey and Philadelphia law to discriminate on the basis of sexual orientation or gender identity. The EEOC also takes this position. If you feel you have been discriminated against for any of these reasons, you need an experienced attorney to fight for your rights. Call our firm today at 215-577-1530 and ask to speak with Michael V. Tinari, Heidi E. Anderson, or Marisa B. Ciarrocki.