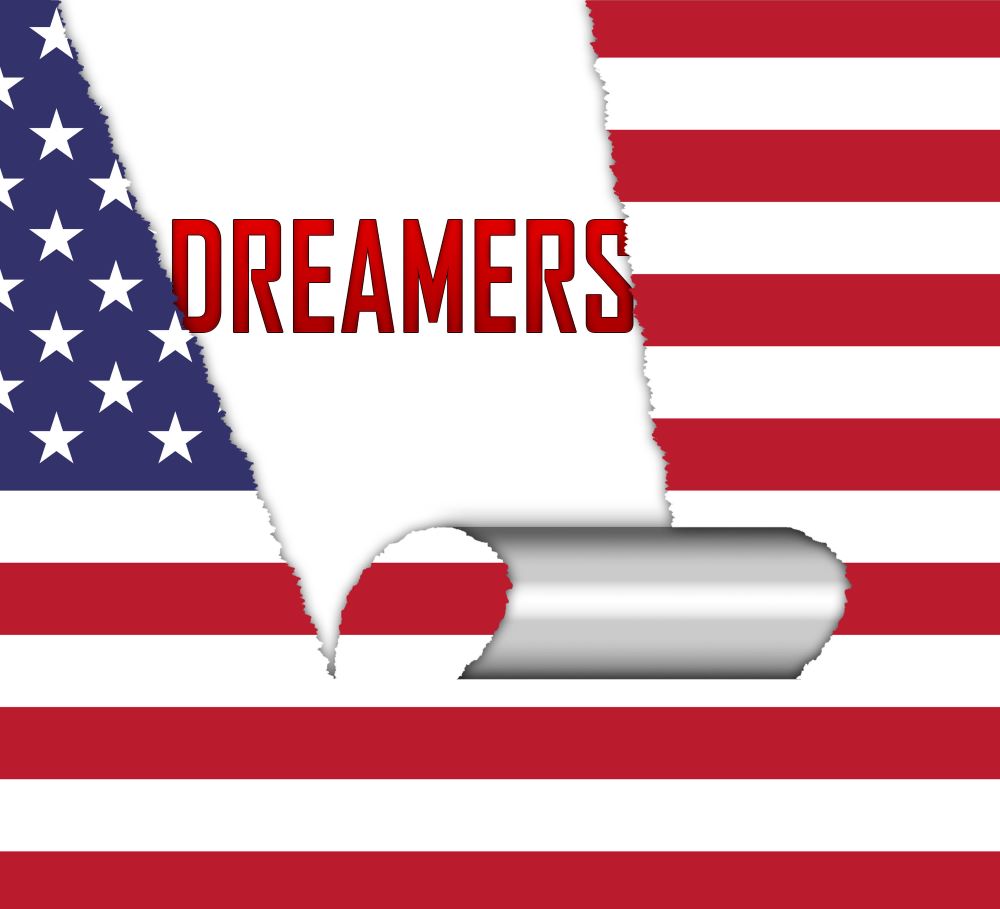 This June, the Supreme Court of the United States ruled against President Trump’s bid to end the Deferred Action for Childhood Arrivals program (DACA), holding that DACA recipients could legally remain in the country and continue to apply for renewal as well as for first-timers to submit new applications. However, since the ruling, the Trump Administration has not been accepting any first-time applications, causing more confusion as to where the Administration stands on immigration.

Immigration advocates are calling for the White House to comply with the Supreme Court’s June order and continue accepting first-time applications. However, first-time applicants are currently receiving notices from USCIS indicating that they are not accepting initial filings at this time. When asked about the rejections, a USCIS spokesperson alleged that initial applications submitted after the June ruling “were rejected due to their being incomplete, most commonly due to a lack of signature, missing or incomplete form pages, or an incorrect fee.”

In a recent interview, President Trump said he will “take care of” current DACA recipients, indicating that he would give them a path to citizenship by issuing an executive order and leaving it up to Congress. However, it still remains unclear what his plans are for the approximately 300,000 immigrants not currently enrolled in DACA but who may be eligible to apply if applications were open.

Though President Trump has vowed to end the Obama-era program since his election in 2016, DACA still remains popular among the majority of Americans and many of the president’s supporters.

If you are a current recipient or first-time DACA applicant, the immigration attorneys at Leonard Sciolla are here to help. Give us a call at (215) 567-1530 or (856) 273-6679 and ask to speak with Paul Schultz, Esquire who can help ensure your application is complete and accurate.