Guardian of the Merch 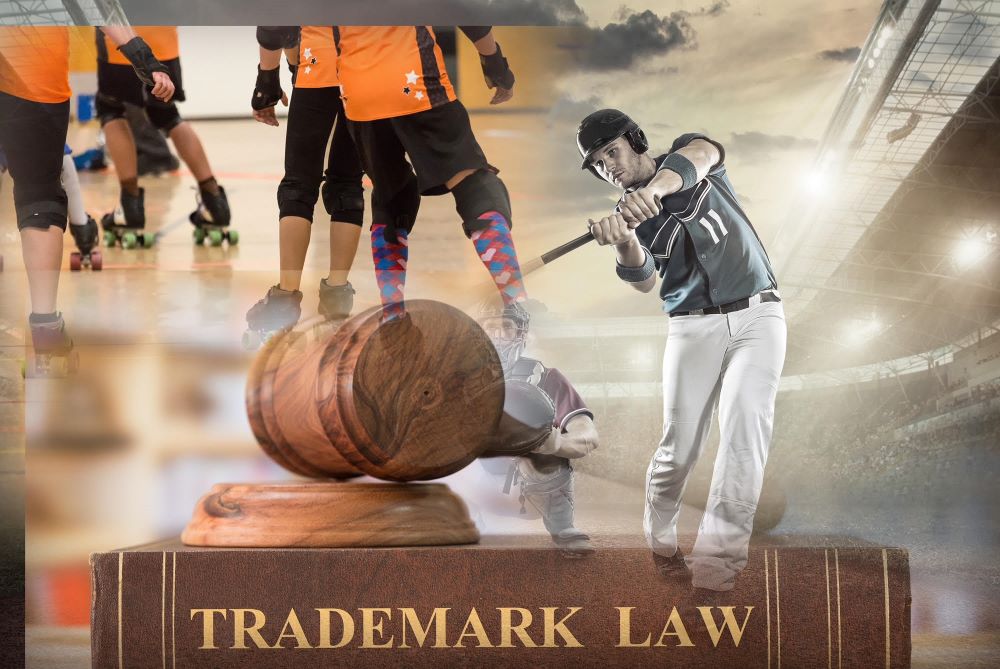 You finally start the process of changing your team’s name to one that is less culturally sensitive. You talk over options with your season ticket holders. You bring in your advertisers to alert them. You focus group the name options and get everyone on board. Finally, you make a decision and you bring in a well-loved American actor and team fan to do the honors. You do everything except…

Google the potential name to see if it has already been claimed…by a sports team…in your own city! Oops.

This is the exact situation the Cleveland Indians baseball team found themselves in when it was discovered that they were trying to take over a name of an amateur roller derby team.

Like the current MLB Cleveland Indians, the Cleveland Guardian roller derby team travels around the U.S. and Canada competing against other teams. Both have a dedicated, though potentially non-overlapping, fan base. Both want to sell merchandise and neither want any confusion over who the Cleveland Guardians are.

On July 28, as Tom Hanks proudly supported the heritage, present, and future of the MLB team with the video ending “We are all Cleveland Guardians,” battle lines were being drawn over the merchandising rights of the two teams. The same day, the soon-to-be-former Cleveland Indians filed two trademark applications for merchandise such as foam fingers, clothing, and other novelty items including costumed mascots to the U.S. Patent and Trademark Office (PTO). Four days later, the Cleveland Guardians roller derby team filed a trademark application for jerseys, footwear, bumper stickers, and other novelty items.

So, the baseball team wins? Not necessarily.

The U.S. Trademark law typically awards the trademarks on the “first to use” rather than the “first to file” criteria. So the roller derby team has the advantage since it has been using the name for over 10 years. However, since the baseball team filed their application first, the PTO may award the trademark to them since their paperwork would be processed sooner than the roller derby team.

The ultimate winner of the trademark could receive significant benefits and protections including the exclusive right to use the mark and a legal presumption of ownership, and access to U.S. Customs and Border Protection anti-counterfeit services.

It is also possible that both teams could be able to use the trademark on the grounds that their teams, brands, fan base, etc. are all sufficiently separate so as not to cause confusion if they both use the same team name. In that case, they would both be granted trademark protection for the team name “Cleveland Guardians.” But at the very least, dealing with this issue is likely going to cost the MLB team in legal fees. Fees that may have been avoidable with a little more pre-decision research.

Trademark applications and rights attained under trademarks represent a vast, nuanced area of the law. If you are in search of a trademark or feel that your trademark has been violated, the attorneys at Leonard Sciolla are here to help. Contact us today at (215) 567-1530 or (856) 273-6679.