Search Site
Menu
Home / Blog / How to Vote in this Year’s Election: Pennsylvania

How to Vote in this Year’s Election: Pennsylvania 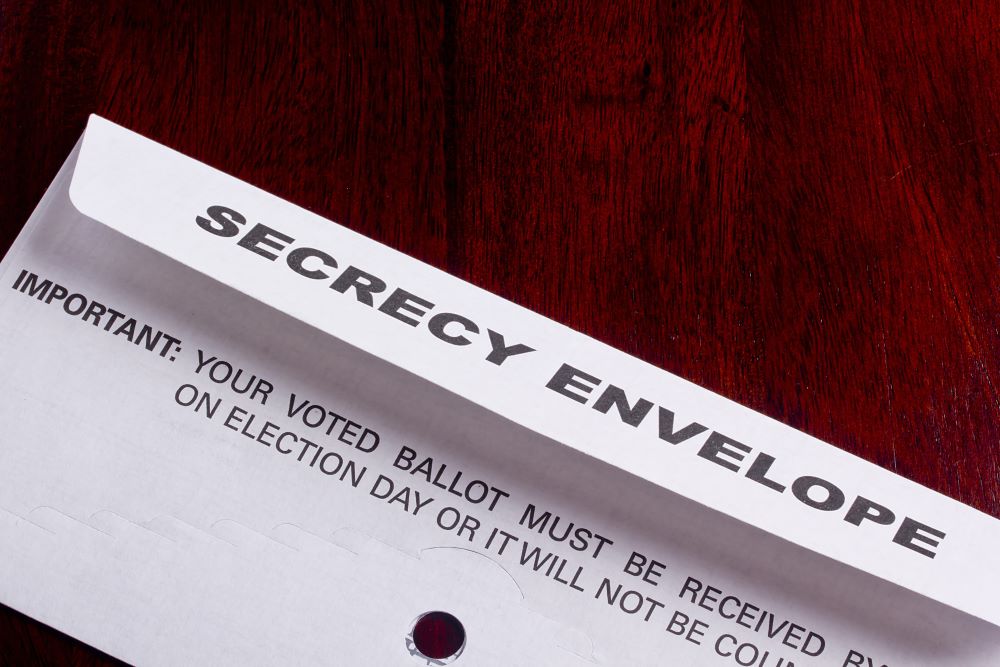 Voting is different this year. There’s no way around that. If you have questions about how to navigate the differences, you’re not alone.

There has been a lot of discussion regarding mail-in voting versus in-person voting and there are important things you need to know depending on which method you plan to use. Also, new this year, voting early has become an option—but not in the way you think.

However, there are some very specific rules relating to mail-in voting. First, a mail-in ballot must be requested by 5:00PM on October 27, 20202 in order to vote in this year’s election. Second, the ballot must be postmarked by 8:00PM on Election Day (November 3rd) in order to be counted. Third, the ballot must be placed in a secrecy envelope. The secrecy envelope is marked “Official Election Ballot.” Your completed ballot goes inside that envelope. No personal or identifying information can be written on or inside that envelope. The secrecy envelope must then be placed in the addressed envelope, and the voter must write their address, print and sign their name, and date their signature on the back of that envelope before sealing it and dropping it in the mail.

If you feel comfortable voting in person, that is still an option. As of September 23, 2020, the Office of the City Commissioners announced that 96% of the currently announced divisions (1,387) will be voting at their regular polling place—the same one at which they voted during the 2019 General Election. The final list of polling places will be published 20 days prior to Election Day.

And finally, early voting. Philadelphia will be opening 17 locations to allow residents to register to vote and request, receive, complete, and submit a mail-in ballot—all at one place, and in one visit. The veritable one-stop-shops are a marriage between in-person and mail-in voting. You will not be voting on a voting machine, but you will have the ability to walk into an office staffed by election officials and cast your vote properly. Early voting began September 29, 2020. Seven of the new locations opened on the 29th, with the remaining ten offices opening on a rolling basis. Each of the voting offices will have hours 11:30AM to 6:30PM Monday through Thursday, and 9:30AM to 4:30PM Friday, Saturday, and Sunday.

A list of polling places, early voting centers, and updated Election Day information can be found at philadelphiavotes.com.