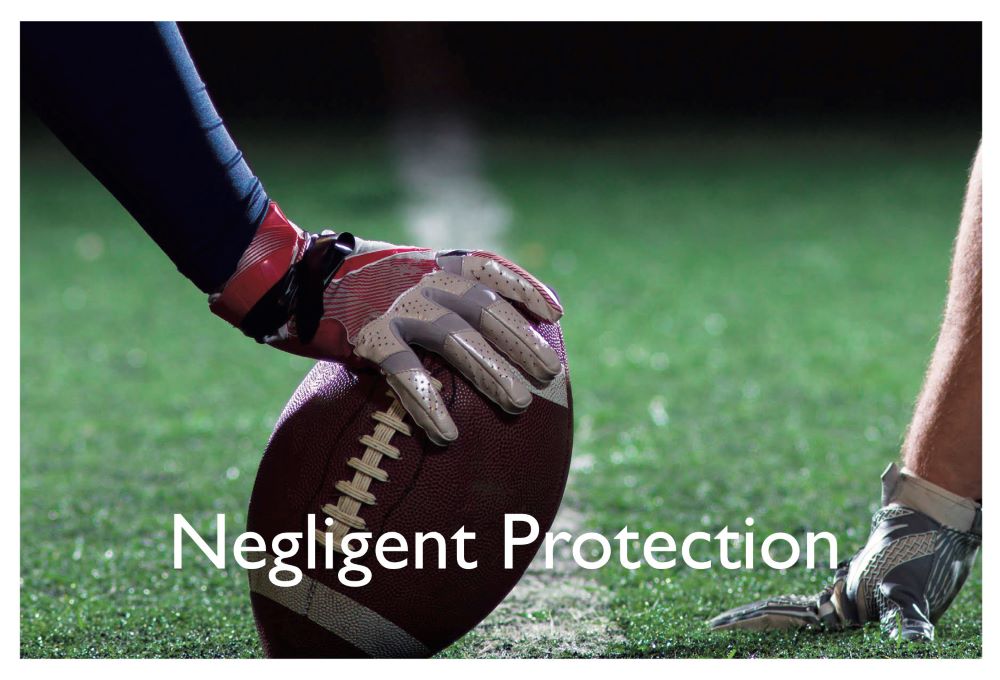 The Philadelphia Eagles are not off to a great start this season. The long-anticipated opening game against the Washington Football Team went poorly to say the least. Philadelphia came out hot, going up 17-0. But with less than two minutes left in the first half, Quarterback Carson Wentz threw an interception (his first of three turnovers). Washington capitalized, scoring a touchdown before halftime. and holding the Eagles scoreless for the rest of the game. The Eagles lost 17-27.

A big problem for the Eagles was that its Offensive Line failed to protect Wentz. Washington sacked Wentz an abominable eight times for a total of sixty-two yards lost. Injuries plagued the Eagles’ O-Line throughout the Summer, and the affects of those injuries showed on Sunday. Although the media and fans praised the decision to move Jason Peters from his planned Right Guard position back to Left Tackle, the injuries to Andre Dillard, Brandon Brookes, and Lane Johnson meant that the right side of the O-Line was manned by unknown John Doe players. Frankly, Wentz should consider suing them for negligent protection.

Fortunately, as of April 2019, John Doe Defendants can be sued in Pennsylvania (this was already true in New Jersey). Suing John (or Jane) Doe allows a plaintiff to file a complaint without knowing the name or identity of the person he wants to sue. They can sue “John Doe” and amend their Complaint later to reflect the correct defendant. Common examples where a plaintiff might not know who to sue include hit-and-run accidents where the plaintiff does not know the identity of the driver who injured them or slip-and-falls on ice where the plaintiff does not know the identity of a contractor vendor in charge of salting and plowing.

Because the Statute of Limitations for personal injury torts is short (just two years from the date you are injured), plaintiffs can be under pressure to file a complaint before they have been able to get all the information they need. If the Complaint is not filed before the Statute date, a plaintiff loses his ability to be compensated. John Doe pleading allows the plaintiff additional time to figure out who they need to sue and to make use of the discovery process to help their investigation.

Unfortunately for Wentz, he of course cannot actually sue his Offensive Line for poor coverage whether he knows their names or not (I hope he does). But if you have been hurt and do not know who hurt you, the experienced attorneys at Leonard Sciolla can help you figure it out and protect your interests in the meantime. You can reach us at (215) 567-1530 or (856) 273-6679, or at [email protected].