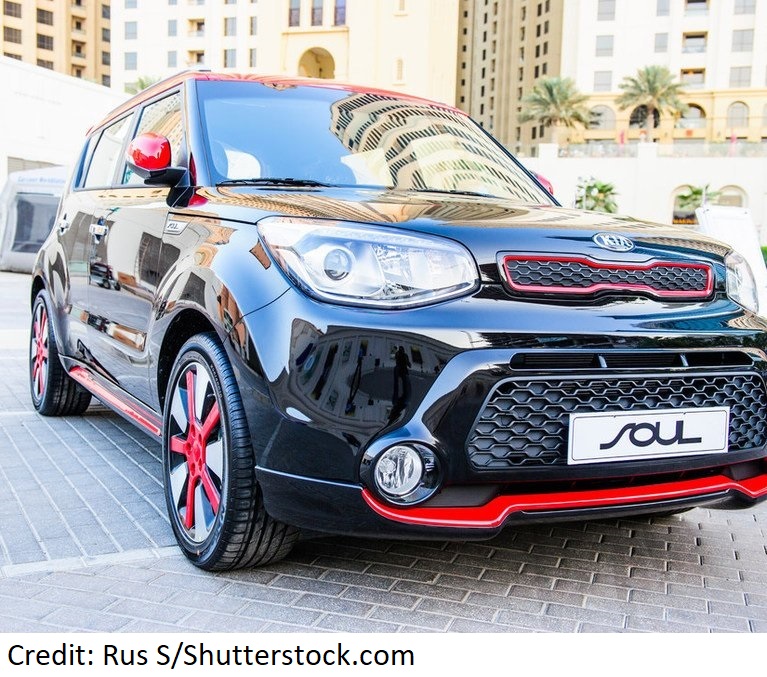 Philadelphia attorneys have secured a significant award for the family of a former city detective, who was allegedly killed as a result of a defective restraint system in a Kia Soul.

On March 18, a Delaware Superior Court jury determined that Kia Motors Corp. should pay $1.6 million to the estate of the deceased Sussex County, Delaware, man for a carmaker’s negligence in designing the vehicle’s restraint system.

According to the verdict sheet, the jury in a New Castle County court found Kia’s negligent conduct was a key factor in the 2015 injuries of former Philadelphia homicide detective Charles Permint Jr., a resident of Harbeson, Delaware, who ultimately died after his chest hit a 2014 Kia Soul’s dashboard during a two-vehicle, front-end crash in which he was the front passenger.

The decision followed a two-week trial before Delaware Superior Court Judge Vivian L. Medinilla. The jury began deliberating late March 17 and continued through the majority of March 18 before finding Kia Motors Corp. was negligent in its design of the restraint system on the 2014 Soul, but not in its manufacturing, and the car wasn’t unfit to sell.

The verdict also determined Kia Motors and Selbyville Holly Kia, the dealership which sold the car to Permint and his wife, plaintiff Ludmilla Permint, were negligent in failing to give a warning about the restraint system.

The Permints were represented by the Chong Law Firm and Leonard, Sciolla, Leonard & Tinari, which are both based in Philadelphia. Ludmilla Permint is set to receive 65% of the $1.6 million, with the remainder to be split among Permint’s son, daughter and granddaughter. All four testified at trial, as did Ludmilla Permint’s sister.

Tinari, who brought the seat belt Permint had been using at the time of the crash to the trial, where it was examined by a seat belt expert, said two of the witnesses key to the plaintiffs’ case were a Department of Homeland Security who performed an autopsy on Permint and a biomechanical engineer who explained to the jury the logistics of what happened during the crash.

“[The medical examiner] found that there was bruising in and around the upper part of the abdomen, into the sternum. She found that he had a bruised sternum over the heart, a bruised diaphragm and fractured ribs on both sides of the lower part of the rib cage,” Tinari said. “Dr. Batterman, the biomechanical engineer, talked about the movement of the body upon impact, how it moved forward and left into the center console and dashboard.”

On March 7, 2015, Permint, 74, was in a 2014 Kia Soul with his wife, son and granddaughter when it collided with a 1995 Chevrolet Tahoe driven by Rashai Harmon, who reportedly ran a stop sign in the midst of a high-speed chase with police.

Permint, who was in the Kia’s front passenger seat, died while being transported to a hospital after the crash, and a medical examiner found blunt force trauma to the chest to be his cause of death.

Harmon, who faced a probation violation at the time of the crash, was sentenced by a Superior Court judge in December 2015 to a total of 25 years in prison for manslaughter and other charges related to the crash.

Permint’s family’s attorneys argued at trial the load limiter on Permint’s seat belt, which allows a seat belt to extend slightly before locking to lessen the risk of injury, was faulty in that it extended 24 inches, enough for Permint’s chest to hit the dashboard, with that impact causing the blunt force trauma.

In a motion for summary judgment filed in June 2021, the Kia defendants cited the 2014 Soul’s recognition for safety, including receiving the highest possible federal safety rating for frontal impact, and argued the plaintiffs hadn’t proven the load limiter violated any government or safety standards.

Tinari said he isn’t aware of any other product liability cases that have made the same allegations, but that there are a number of postings online from people involved in crashes that suggest a class action isn’t out of the question.

“It’s definitely a possibility,” he said. ”The jury answered a specific question and found that the safety belt occupant restraint system was negligently designed by Kia and that Kia and the Selbyville Holly dealership were negligent in failing to warn of the risks associated with that negligent design.”

Though Permint lived in Sussex County and the crash itself occurred there, Tinari said the plaintiffs opted to file the case in New Castle County for convenience. The Kia defendants’ attorneys with Spencer and White and Williams did not respond for comment on the verdict Monday.