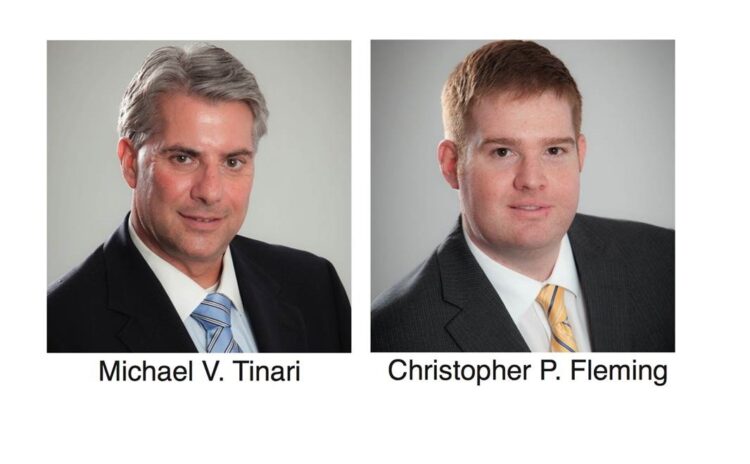 When Leonard Sciolla attorneys Michael Tinari and Christopher Fleming won a $20.5 million recovery for a client against one of the largest elevator corporations in the world, repercussions occurred among those concerned with elevator safety. The client, a sergeant in the Philadelphia Sheriff’s office, was paralyzed in a 2016 elevator crash inside the Criminal Justice Center at 13th and Filbert Streets in Philadelphia.

The multi-million dollar recovery has raised awareness of elevator maintenance practices and resulted in a request for new standards being submitted to the American National Standards Institute to amend the elevator code sections.

Owens’ lawsuit, which was filed in January 2017, included allegations that the defendants were reckless and failed to notify the public of any warning signs regarding the elevators’ safety.

According to lead attorney Michael Tinari, the settlement was influenced by the catastrophic nature of Owens’ injury and the evidence which, Tinari said, showed there were faulty bolts and ring gear.