Search Site
Menu
Home / Blog / Life, Liberty, and the Pursuit of Happiness….For All?

Life, Liberty, and the Pursuit of Happiness….For All? 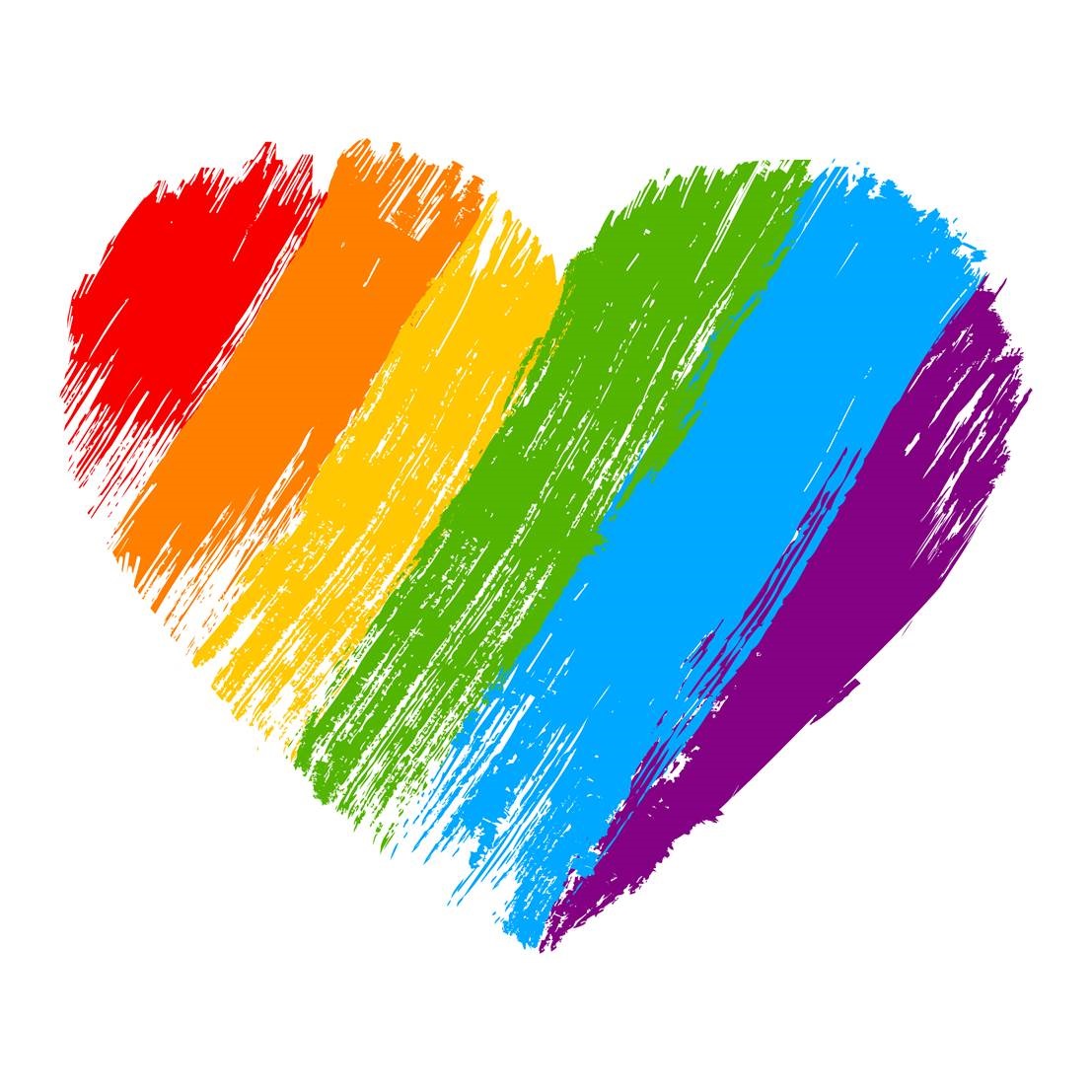 The Supreme Court has agreed to assess whether current federal law prohibits discrimination based on sexual orientation and gender identity. A decision will be made in the next term. There are three cases on the docket to address these practices. The lower appellate Circuit Courts appear to be split on this issue. At the executive level, the Trump administration believes current federal law does not prohibit these types of discrimination. However, there is additional confusion because the current stance of the EEOC is that they are prohibited by Title VII, the federal law that prohibits discrimination based on, among other things, sex.

For over 10 years, legislation that would protect all Pennsylvania employees from discrimination based on sexual orientation or gender identity has awaited action in the Pennsylvania General Assembly. Many municipalities and counties within Pennsylvania have enacted ordinances implementing such discrimination protections, including in Philadelphia. Discrimination based on sexual orientation and gender identity has also recently been interpreted by the Pennsylvania Human Relations Commission as being banned under the Pennsylvania Human Relations Act. Members of the LGBT community who have been discriminated against in employment, housing, education, and public accommodations may file complaints with the Commission which investigates each complaint and can advise those responsible to stop a discriminatory practice, implement training, or award economic damages.

If you feel you have been discriminated against because of your sexual orientation, gender identity, or any other protected status including race, sex, religion, national origin, age, or disability, you need an experienced attorney to fight for your rights and damages. Call our firm today at (215) 567-1530.

By Leonard Sciolla, LLP | Published May 8, 2019 | Posted in Discrimination