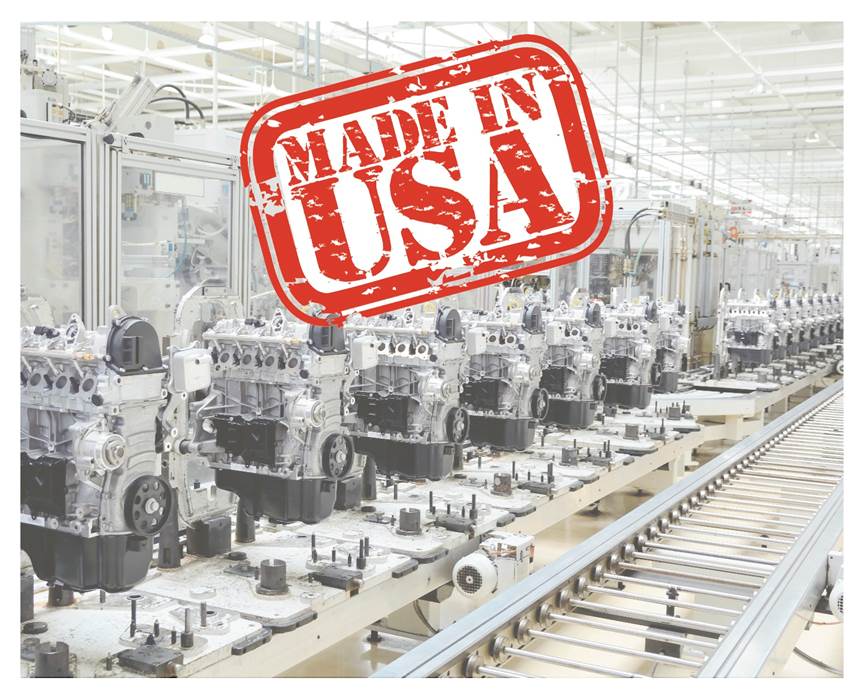 Mr. Leonard’s column was sent to press while negotiations with Canada were ongoing (dairy products were a sticking point), but the United States, Canada, and Mexico have since reached an agreement, called the USMCA. It is expected to be signed this month and is then subject to legislative approval in each country.

Many of the provisions under USMCA will not go into effect until 2020. Mr. Leonard’s column lays out several of those major changes, including an increase in how much of a vehicle’s component parts must be made in either the US, Mexico, or Canada in order to be tariff free. This increase has lead to concerns that the costs under the new requirements will increase vehicle prices and may drive manufacturers to produce in small countries elsewhere and to produce vehicles destined for China to be made in Asia.

Learn more about Mr. Leonard’s practice on his attorney profile.