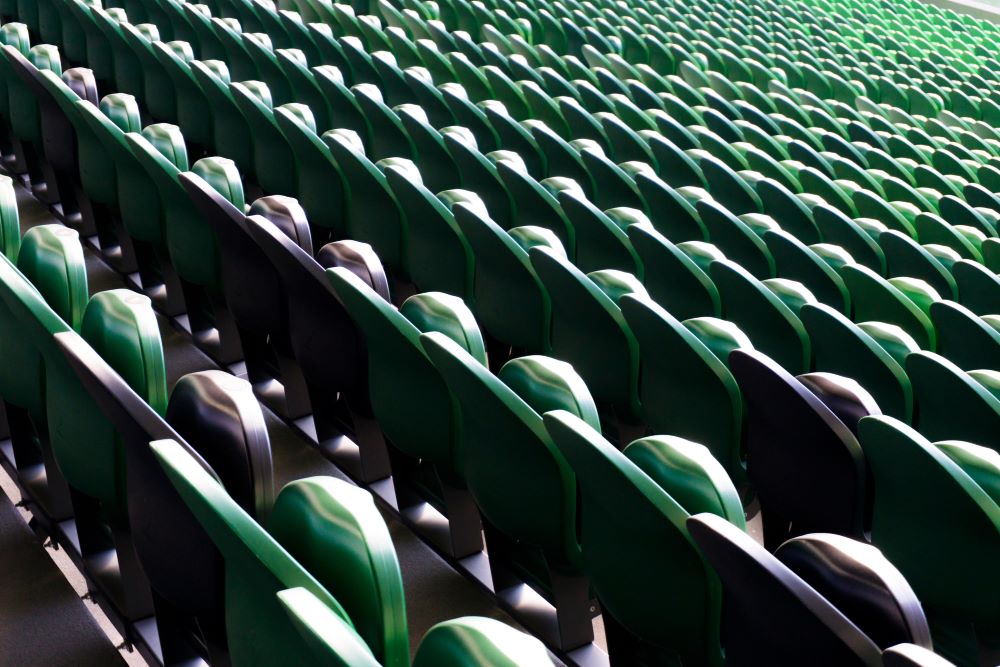 Shortly after publishing our recent blog post about the effects of COVID-19 on contracts, news broke that that Major League Baseball and the Major League Baseball Players Association, better known as the Baseball Union, had reached an agreement detailing when the circumstance under which baseball could return, how salaries would be paid, how players’ service time would accrue during this year, and a host of other issues. ESPN’s article on the agreement can be found here.

Baseball’s three hundred seventy-three page Collective Bargaining Agreement (the “CBA”) does not consider the possibility that there is no baseball season during its term or what happens during a pandemic shortened season. Given that baseball seasons have been played through two World Wars, the Great Depression, and the Spanish Flu pandemic, no one likely considered cancelling a season during the CBA a possibility.* The two sides recognized this and negotiated a new agreement to cover this period. The players received a year of service time regardless of whether the season happens or not and at least $170 million dollars, about 4% of the total payroll for the year according to spotrac.com. The owners get cost certainly for the payrolls.

This agreement is an example of two sides working together to provide certainty to each other during the COVID-19 crisis. Neither side knows how this crisis will affect the season, but they both recognize the importance of putting an agreement in place so each side has some amount of certainty and the parties can move forward together after the crisis ends. It is important to remember that the person or business with whom/which you have a contract is facing the same uncertainty you are. Contacting your business partners to negotiate amendments to your contracts may save time, money, stress, and strengthen your relationship with those partners.

If you have a contract which you are not certain you can complete because of the COVID-19 pandemic, or if a party’s non-performance or incomplete performance is or will materially damage your business, or even if you need to enter into a contract during these uncertain times, call the experienced commercial litigators and contract attorneys at Leonard Sciolla. You can reach us at (215) 567-1530 or by email at [email protected]

* Baseball endured eight work stoppages from 1972 -1995, but every stoppage occurred at the end of the term of a collective bargaining agreement and ended when a new agreement was reached.