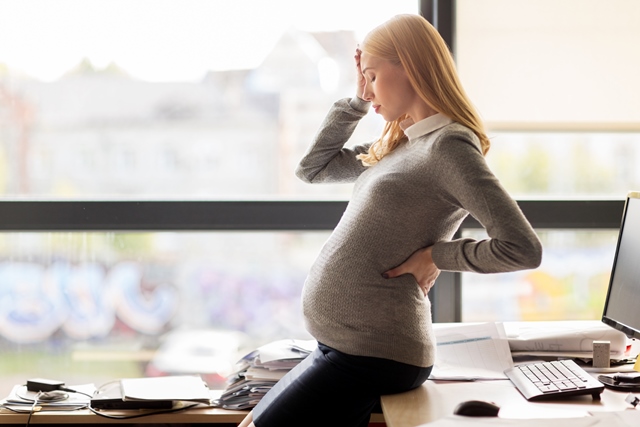 Twenty-four states have passed laws to prevent workplace discrimination against pregnant women, but Pennsylvania has not. Recently, many expectant mothers in PA have come forward claiming that their hours have been cut dramatically, they were forced to work in unsafe conditions, or they were fired after telling their managers they were pregnant.

According to the Equal Employment Opportunity Commission (EEOC), the number of complaints registered by pregnant women in Pennsylvania reached 190 in 2018, which is a 30% spike over the prior five years. A reported 1,626 incidents over the last decade was an all-time high over a ten year span. Many of these complaints were due to situations that could have put the woman’s career in jeopardy, put the mother or baby’s health at risk, or both. One woman stated that after telling her manager she was pregnant, she was forced to work in the smoking section of the casino where she was employed. Another was fired after clocking in three minutes late because her manager claimed she was late since “she stopped to vomit on her way in.”

While other states are making an aggressive push for basic accommodations for pregnant women in the workplace (i.e. chairs, water, extra restroom breaks), Pennsylvania is well behind the eight ball. Last year, a bill to provide these accommodations was introduced in Harrisburg, but it never reached a vote. Many business groups fear that these accommodations will be too costly for employers. On the federal scale, the Pregnant Workers Fairness Act gained momentum in the House, but is unlikely to win support from the Senate or White House anytime soon.

If you are pregnant, workplace discrimination can be detrimental to your career and/or health. If you feel you have been discriminated against for any reason, you need an experienced attorney to fight for your rights and damages. Call our firm today at (215) 567-1530, and ask to speak with Michael Tinari, Heidi Anderson, or Marisa Ciarrocki.