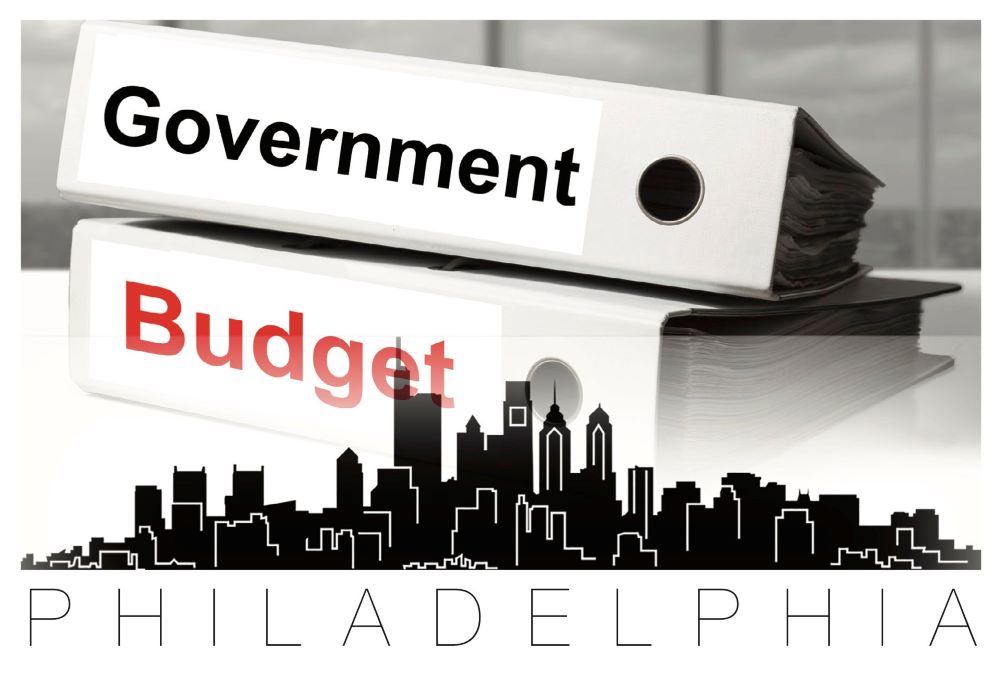 Mayor Jim Kenney presented his proposed budget for 2022 to the Philadelphia City Counsel on April 15. The Covid-19 Pandemic caused a $750 million shortfall for last year’s budget and caused the Mayor’s Office to redo the budget it proposed just before the Pandemic began to affect Philadelphia. This year’s budget shortfall was anticipated to be $450 million; however, Congress passed the American Rescue Plan Act (ARPA) in March. In addition to the the paid time off tax credits offered to employers in ARPA we wrote about last week, ARPA provided $350 billion in emergency funding to state, local, territorial, and Tribal governments. This emergency funding and the largest new borrowing has allowed the Kenney Administration to not only fill the shortfall but restore services like summer pools and 5-day library service; make additional investments in 911 response, violence intervention, infrastructure, and the cultural fund; and, most appealingly to workers and businesses in the City, make cuts to the Wage and Business Income & Receipts Tax (BIRT) rates.

BIRT may be the loathed tax in Philadelphia. It is often pointed to as the biggest impediment to growing the economy in Philadelphia. The net income portion of BIRT is currently 6.1% for FY21, down from its peak of 6.5% in 2007 when it was the Business Privilege Tax. The Mayor’s proposed budget reduces the rate to 6.0% for 2022. The budget proposes to reduce the net income portion of BIRT to 5.25% for FY25.

It remains to be seen if Mayor Kenney’s Budget will be approved by City Council. According to the Council’s website, a 2022 budget hearing will be held between May 3, 2021 and May 26, 2021. The first budget hearing will focus on Five Year Financial and Strategic Plan as well as the Six Year Capital Budget Program. We will provide more updates as the budget hearing progresses and the budget is passed.