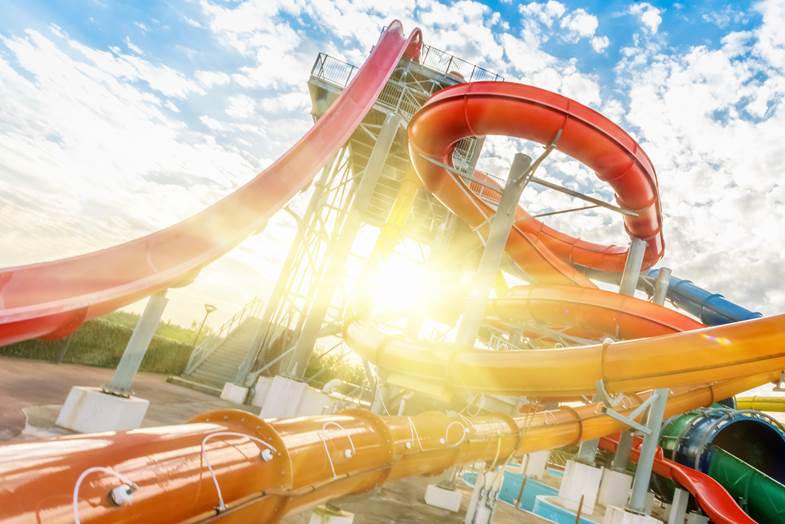 Federal authorities arrested one of the designers of a Kansas City water park slide two years after a fatal accident. This comes a week after a grand jury indicted three men connected to the waterslide. The indicted men face a total of 17 charges, including second degree murder. A 10-year-old was decapitated in 2016 when a raft on which he was riding became airborne and hit part of the slide’s structure.

The indictment states that the designer signed a document claiming that the ride met all standards set by the American Society for Testing and Materials (ASTM International). The indictment, however, indicates that the waterslide design contained a dozen violations of those same standards.

ASTM International is a standards organization that develops global standards for a wide range of products, materials, and services. ASTM’s F-24 Committee specifically deals with standards for amusement park rides. Many US states, including Pennsylvania and New Jersey, have adopted the ASTM International amusement park standards into law. There are no federal laws that govern fixed site amusements. The individual states are charged with enforcing regulations.

Amusement parks draw visitors from around the country and across the globe. Most visitors assume rides are safe, that tests have been conducted and regulations met. So this fatal accident in Kansas City raises several important questions: how can we make sure amusement parks are being properly policed to ensure compliance with the existing regulations? Are enough resources dedicated to ensuring all rides meet the adopted standards?

“If the government agency responsible for policing conduct does not have enough resources or simply doesn’t bother to do its job, this opens the door for the unknowing general public to be exposed to dangers that otherwise could have been avoided,” said partner Christopher Fleming. “Regardless, even with maximum effort to police, bad apples will continue to place the bottom line ahead of the safety of their customers.”

Mr. Fleming believes that in the most egregious cases, punishment through civil and criminal action should be severe enough to act as a deterrent to others who may consider cutting corners which would place the lives and safety of others at risk.

“With regard to the indictments in Kansas, whether or not the criminal charges stick, the threat of prosecution should be a clear message to the amusement park/ride industry.”