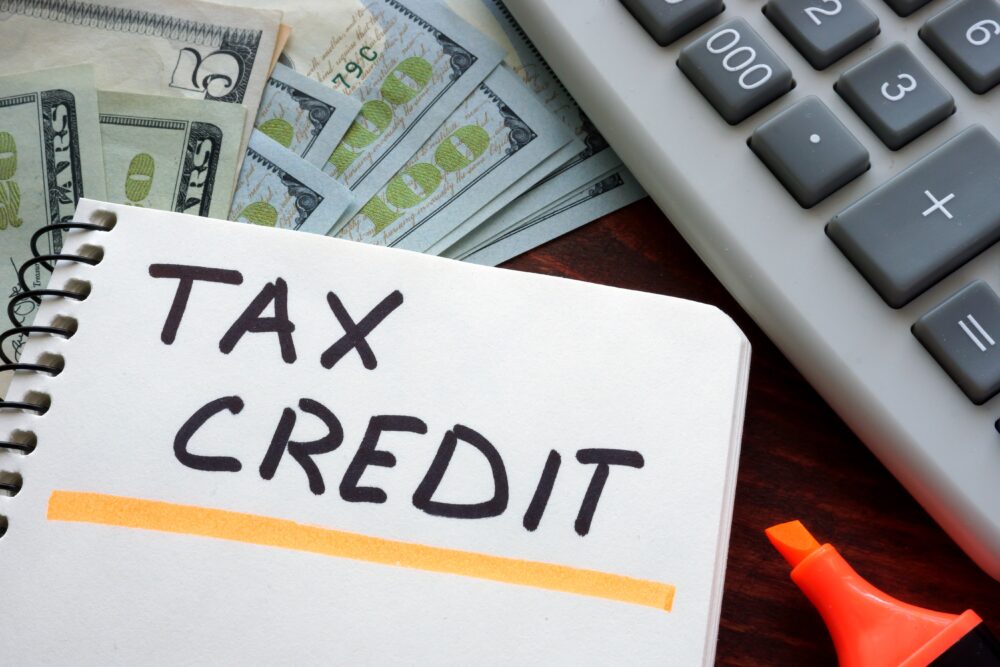 This appeal is the result of the 2015 United States Supreme Court’s decision Maryland v. Wynne, 135 S.Ct. 1787 (2015). The Court held that Maryland’s personal income tax design violated the Dormant Commerce Clause. As with federal income taxes, Maryland taxes its residents on all of their income, regardless of whether it is earned in Maryland or elsewhere. This does not violate the commerce clause, but in order to not run afoul of the dormant commerce clause, the taxing agency must provide a credit for taxes paid to other jurisdictions. The IRS offers the Foreign Income Tax Credit to avoid double taxation of US residents earning income aboard.

Maryland has a two tiered tax system consisting of a county and state tax, both of which were run by the state. This tax system applied to both residents of Maryland and non-residents working in Maryland which was Maryland’s attempt to avoid being discriminatory. Maryland offered a credit against the state portion but not the county portion of the tax. The County taxes are local income taxes but run by the State. However, Maryland failed to provide its residents a full credit against income taxes paid to other States. Maryland’s tax system credited it residents for the taxes paid to other states against the Maryland state income tax but not the county income tax. The Court reasoned that these types of schemes unfairly promote intrastate commerce (keeping residents business in Maryland) or interstate commerce and violate the internal consistency test (if every state did this would the effect be discriminatory against interstate commerce).

The court reasoned that Zilka had never been double taxed. She had paid taxes to one municipality, Philadelphia, and one State, Delaware. Both Pennsylvania and Wilmington had issued her refunds in the entire amount of the taxes she had paid.

It also reasoned that the Wynne decision was narrowly tailored to Maryland’s two tiered state income tax scheme and not two separate entities taxing the a resident of both entities. Pennsylvania’s scheme established local taxing authorities with the ability to generate and collect revenue, like the Philadelphia Department of Revenue.

In its scheme Maryland did offer a tax credit on taxes paid to other states for the state portion of the tax scheme, but they did not credit that against the local income tax paid. The State runs and collects the taxes. Pennsylvania allows local taxing agencies to administer their own taxes. That difference is what Philadelphia is resting its argument on. But Maryland’s local tax is set by the county, or City of Baltimore, and benefits that specific county. Ann Arundel County considered a tax hike this year that would have generated $145 for the county.

This case will almost certainly be appealed to the Commonwealth Court and perhaps even to the Supreme Court. The decision will likely rest on the administration of tax versus the control of the rate and benefit of the tax. However, for Philadelphia residents it may be worthwhile to file a protective refund petition now while the case it still working its way through the system. Should Ms. Zilka eventually succeed, residents who have filed a protective refund petition could get refund for taxes paid as far back as 2016 whereas those who wait for an outcome would only have three years from the date of the decision.

If you have questions about your Philadelphia Taxes and possible refunds, the attorneys at Leonard Sciolla can help review your case and work with you to resolve your local tax issue. Call Robert Atkins at (215) 567-1530 or find us at www.leonardsciolla.com.

UPDATE 11/5/19: Diane Zilka has appealed the decision. Ms. Zilka’s appellate brief was filed on October 30, 2019. The Philadelphia Department of Revenue’s brief is due December 2, 2019.