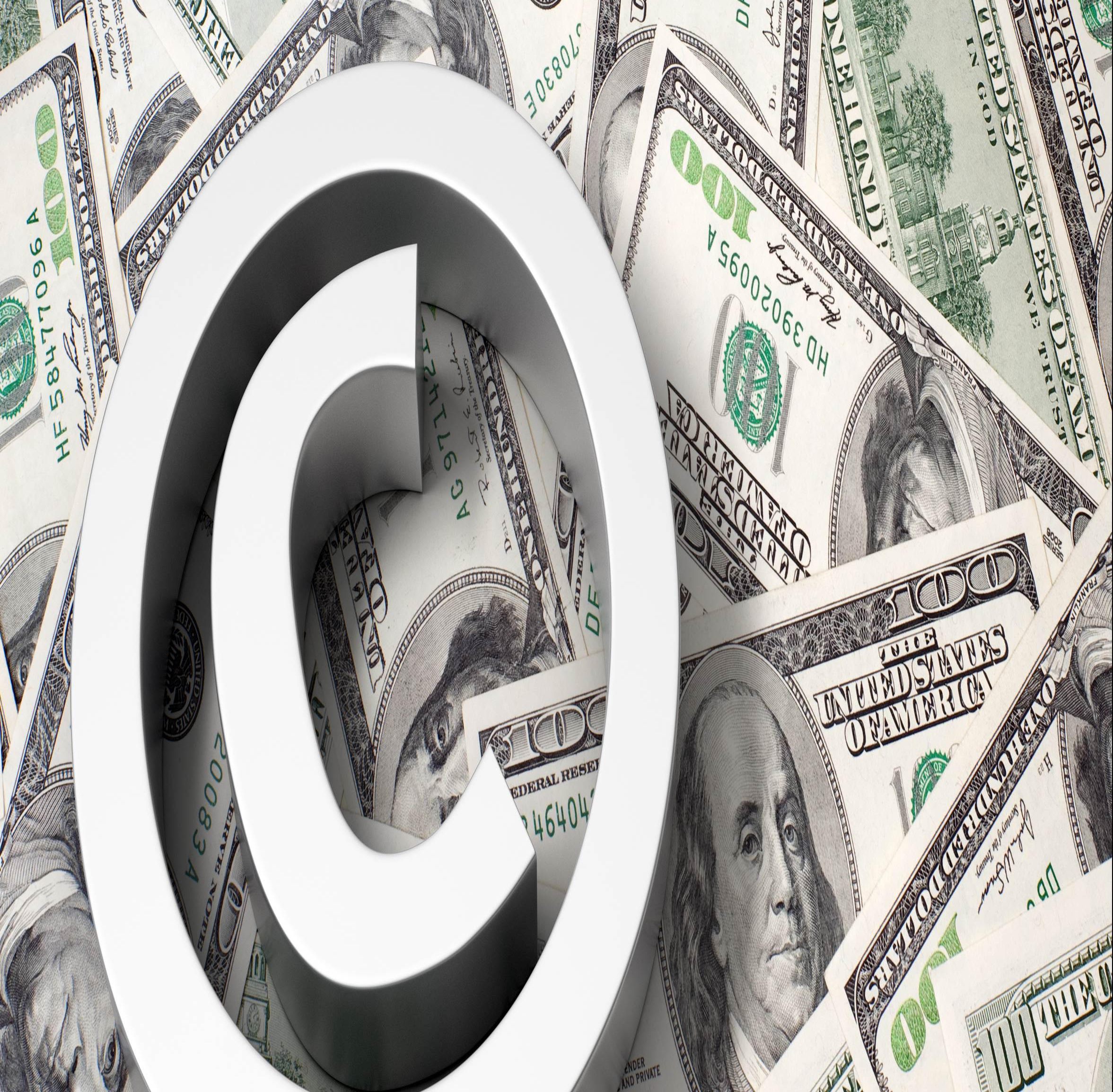 Luckily for Swift, in 2018 a federal judge sided with her attorneys when they claimed that the copyright protection would not apply here. Since the lyrics are so vague, the idea of players playing and haters hating is “too brief, unoriginal, and uncreative to warrant protection under the Copyright Act,” the judge stated. He further claimed that “it would impermissibly monopolize the idea that players will play and haters will hate.” It was a Delicate claim at best.

The case then moved to the Ninth Circuit where Swift and her attorneys brought up multiple popular songs which include the idea of jealous haters hating and players playing. Trying to prove she’s Innocent, Swift’s lawyers cited songs by Outkast, Notorious B.I.G, and Ice-T. These examples helped illustrate that Plaintiff’s lyrics were in fact too trivial. In the end, the court agreed with Swift and reserved that “expressions conveying an idea typically expressed in a limited number of stereotyped fashion” are not protected under the Copyright Act.

You may not imagine it in your Wildest Dreams, but if you ever find yourself in a copyright lawsuit you can be assured that the lawyers at Leonard Sciolla can help keep your original ideas protected. If you are in need of a copyright attorney, contact us today and ask to speak with Keith N. Leonard or Robert R. Atkins.