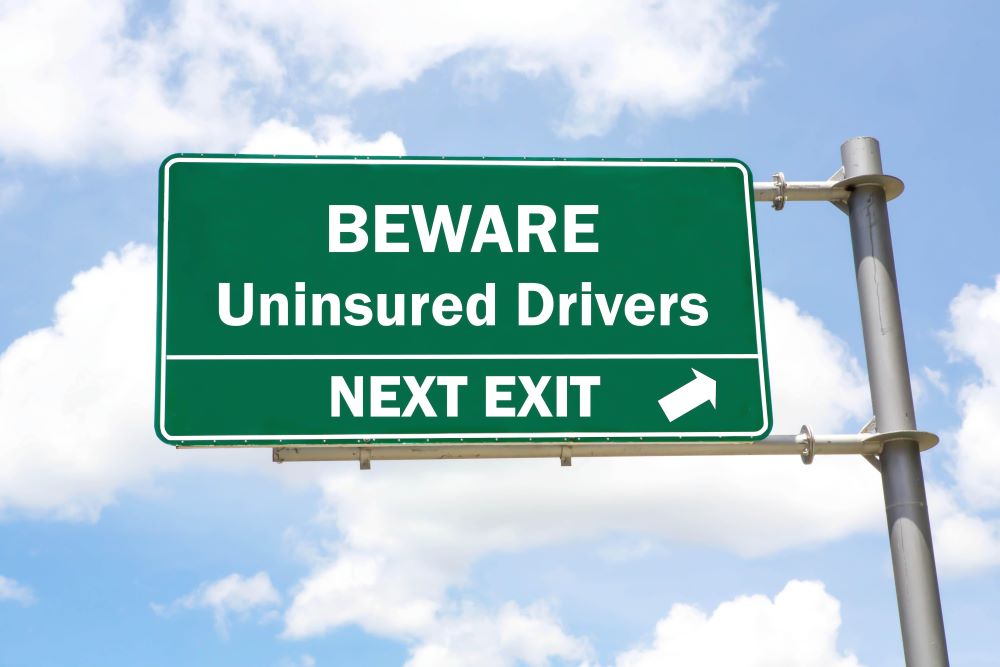 After a motor vehicle accident, it is important to understand your rights and the coverage provided by your auto insurance. Uninsured motorist (UM) and underinsured motorist (UIM) coverages provide compensation when you are injured in a car accident caused by another driver who is uninsured or whose insurance coverage is insufficient to compensate you for your injuries. UM/UIM stacking comes into play where an individual has multiple vehicles insured. Stacked insurance increases coverage limits in relation to the number of vehicles. Some people choose to sign UM and UIM stacking waivers, which decrease their premiums at the expense of eliminating this stacking benefit.

In the past, UM and UIM stacking waivers were thought to be valid even if you increased your UM and UIM coverage level at a later date, so long as you didn’t change insurance companies. However this past September, the Supreme Court of Pennsylvania decided that a new waiver must be obtained whenever UM and UIM coverage is increased.

Michelle Barnard purchased a policy from Travelers to insure her two vehicles. At the time of initial purchase, she bought UIM coverage at $50,000 per vehicle and waived stacking of her UIM coverage limits. When she later increased her UIM coverage limit to $100,000 per vehicle, she did not execute a new stacking waiver. Barnard was later involved in a motor vehicle accident. Travelers offered her $100,000, or the equivalent of the UIM limit she purchased for one vehicle at time of upgrade. Barnard argued that her initial stacking waiver no longer applied because her increase in UIM coverage, and her related agreement to pay higher premiums, constituted a purchase. She argued a new waiver was necessary. Barnard was seeking $200,000 in coverage from Travelers by stacking her policies together ($100,000 + $100,000 = $200,000). Travelers argued that her increase in UIM coverage from initial purchase to time of upgrade did not constitute a literal “purchase” and, therefore, a separate stacking waiver was not required.

In a 6-1 decision, the Court held that in this circumstance the insurance carrier must obtain a separate stacking waiver when a customer increases coverage.
Dealing with a motor vehicle accident can be complex for a variety of reasons and it is important to have an attorney who is well-versed in handling these types of cases. If you or someone you know is in need of representation due to a motor vehicle accident, contact our firm today.