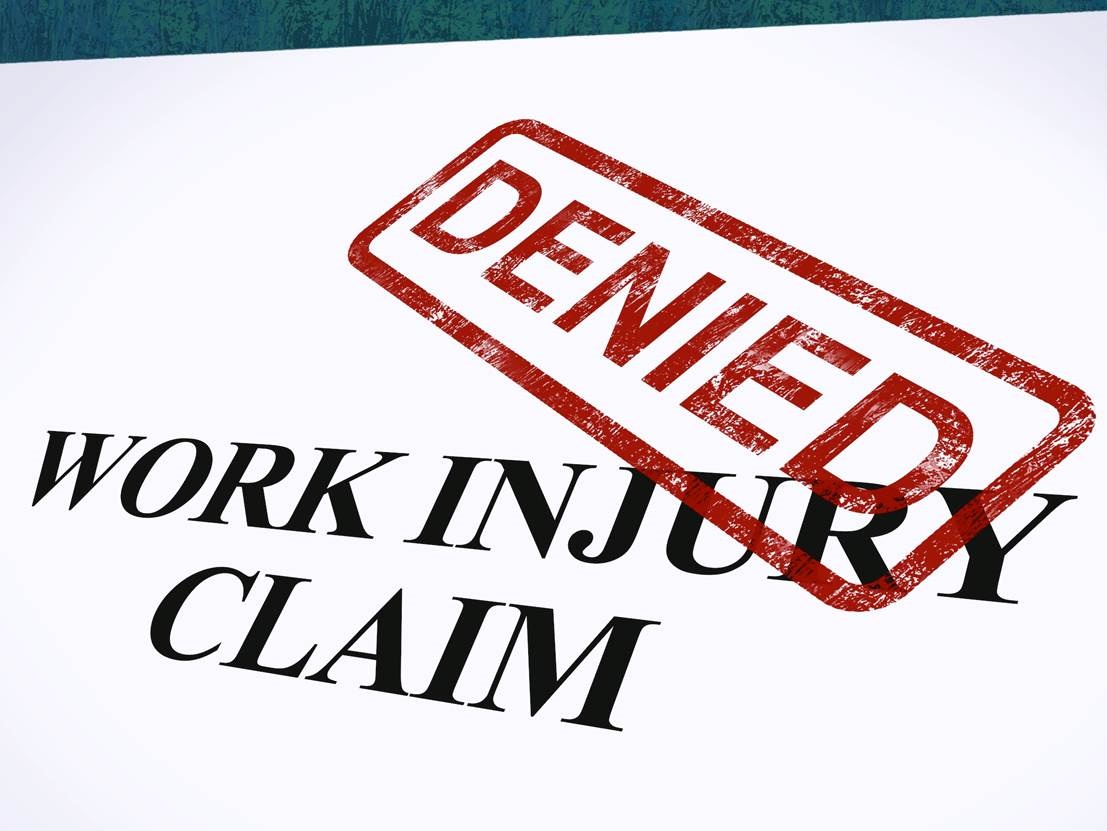 Each year, the National Council for Occupational Safety and Health releases a “Dirty Dozen” list outlining the top-12 most dangerous places to work in the United States. Notable companies such as Tesla, Waste Management, and Lowe’s made the list for 2018. Amazon earned a 12th place finish.

Amazon has been under fire after numerous stories have surfaced about injured workers receiving little or no compensation for their work injuries. This is on the heels of Amazon’s CEO, Jeff Bezos, becoming the wealthiest person in the world less than two years ago.

Michelle Quinones, an Amazon warehouse worker in Fort Worth, TX, began experiencing carpal tunnel symptoms in mid-2017. By November of the same year, her carpal tunnel had progressed to the point of needing surgery. It wasn’t until February of 2019 when Amazon finally authorized the surgery after over a year of court battles.

Amazon is one of the thousands of companies aggressively fighting to deny employees their right to workers’ compensation benefits. Each day, companies large and small treat their workers unfairly and force employees to continue working in unsafe and unhealthy conditions. If you have been hurt on the job and are in need of representation, give Leonard Sciolla a call. For a Pennsylvania matter, ask to speak with Chris Fleming. For a New Jersey matter, ask to speak with Greg Sciolla, Heidi Anderson,. Our attorneys will fight to get you the compensation you deserve.