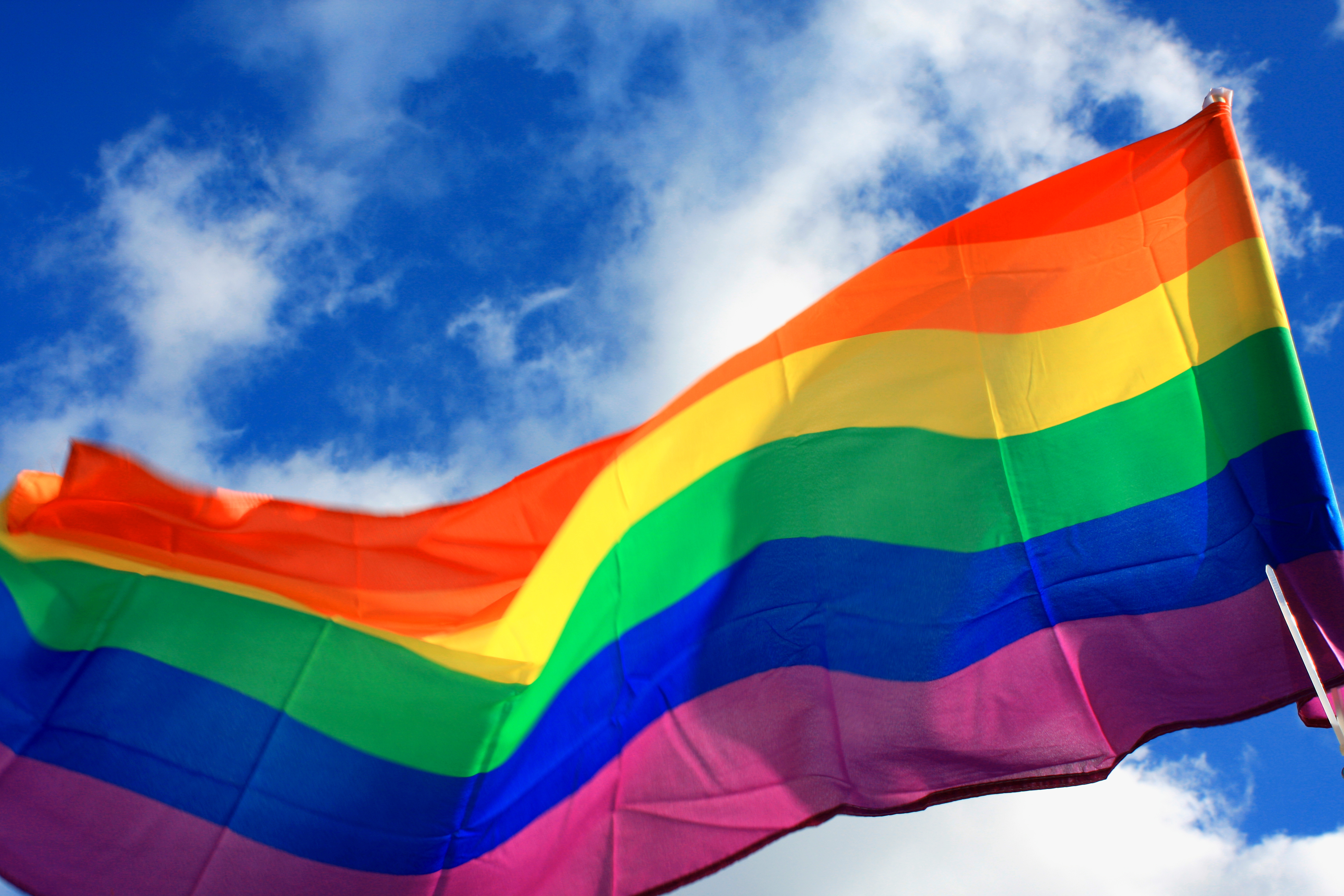 Two months ago, the Supreme Court of the United States decided to assess whether current federal law prohibits discrimination based on sexual orientation and gender identity (read more about that here). That issue is now also being considered on a local level.

In Rep. Frankel’s memorandum to all House members, he opens by saying, “Today a Pennsylvanian can get married on Saturday and be fired on Monday for putting up a wedding picture. That means many of our neighbors, friends and family who are lesbian, gay, bi-sexual and transgender can lose their homes, be denied jobs or be turned away from restaurants simply because of who they are and who they love.”

Under P.L.744, No. 222, also known as the Pennsylvania Human Relations Act, an employer cannot discriminate against an employee on the basis of race, color, sex, religious creed, ancestry, age or national origin. House Bill 1404 amends that law to expand the definition of “sex”. Sex now includes both sex assigned at birth and gender one chooses to identify with, as well as one’s sexual orientation. Read the full Bill here.

Sen. Farnese takes a logical approach in his decision to enact such a bill. In his memorandum to all Senate members, he states that “over 70% of Pennsylvanians support amending state law to protect members of the LGBTQ community from discrimination.” He also references that more than 400 companies in Pennsylvania already have sexual orientation and/or gender identity non-discrimination policies in place, including all Fortune 500 companies headquartered in PA. Having such policies in place makes for a diverse workplace and encourages employees to stay with a company which ultimately leads to economic growth. Read the full Bill here.

If you feel you have been discriminated against because of your sexual orientation, gender identity, or any other protected status including race, sex, religion, national origin, age, or disability, you need an experienced attorney to fight for your rights and damages. Call our firm today at (215) 567-1530, and ask to speak with Michael Tinari, or Marisa Ciarrocki.