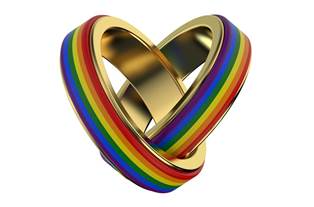 The United States Court of Appeals for the Second Circuit recently ruled that the 1964 Civil Rights Act prohibits employers from discriminating against employees on the basis of sexual orientation. It became the second appeals court to rule that Title VII of the Civil Rights Act, which outlaws discrimination on the on basis of “race, color, religion, sex or national origin,” should include sexual orientation.

Currently, it is still up to individual state courts to decide whether or not the Civil Rights Act offers protection to gay workers. For example, the New Jersey Law Against Discrimination prohibits discrimination based on sexual or affectional orientation. While Pennsylvania law does not specifically prohibit discrimination based on sexual orientation or gender identity, more than 40 local governments, including Philadelphia, have ordinances prohibiting discrimination in employment, housing, and public accommodations against LGBT people.  If the Second Circuit decision is appealed, the Supreme Court could make a landmark ruling on the issue.

Our attorneys have extensive experience filing discrimination claims with the EEOC, and local courts.  If you have been discriminated against at work on the basis of race, sex, religion, national origin, ethnicity, disability, age, sexual orientation, gender identity, marital status, or socioeconomic status, contact John Leonard, Keith Leonard, Michael Tinari or Heidi Anderson at (215) 567-1530.